Indianapolis Colts running back Jonathan Taylor is ready for the third training camp of his young career and made it known he’s ready to go after missing minicamp this spring.

At the time, the Colts said Taylor was not practicing due to precautionary reasons. We still don’t know if it was due to a minor injury or not, but Taylor told the media Tuesday that he’s ready to go.

Taylor will be looking to defend his rushing title crown in 2022. After taking over the league during his second season and becoming the youngest player to ever reach 1,800 rushing yards in a single campaign, Taylor is back for more.

Even if the Colts want to lighten his load a bit, he will remain the focal point of the offense, and any injuries concerns from the spring will likely be put to bed when the team takes the field for the first time at training camp on Wednesday. 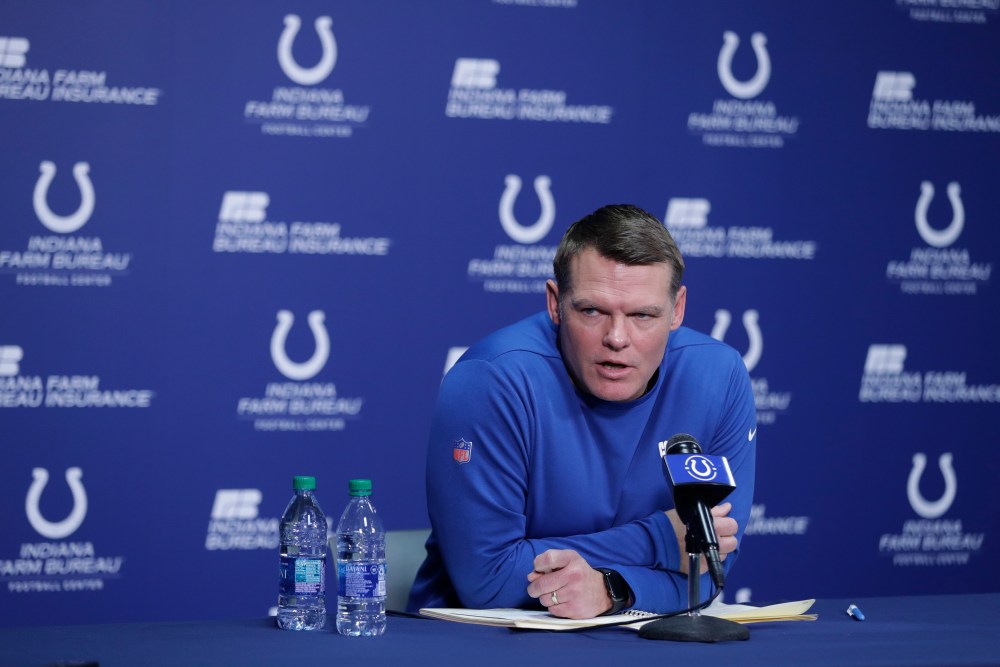