Indianapolis Colts running back Jonathan Taylor is among the candidates for the Pepsi Zero Sugar NFL Rookie of the Year award, the league announced Friday.

In the release from the NFL, here’s how you can vote for Taylor:

Through the end of the voting period on January 25, fans will also be able to vote directly on Twitter. To cast such a vote, fans should tweet the first and last name of the player or the player’s official Twitter handle. Both of these methods must include the hashtag: #PepsiROY

There is also a link to the online ballot to cast your vote.

Taylor wound up having a spectacular rookie campaign thanks to a surge in the final seven games of the season. He took over the lead in the backfield following Marlon Mack’s season-ending Achilles injury, and it took him a while to find his footing.

Once he did, though, there was no stopping the former Wisconsin Badger. He finished his rookie season with 232 carries for 1,169 rushing yards and 11 rushing touchdowns. He also added 36 receptions for 299 receiving yards and a receiving touchdown through the air.

Taylor was steadily getting better through the first six games of the season as the Colts go to their bye week. However, he hit a three-game slump that had some concerned about his development. But the game started to slow down for the rookie, and he built confidence. This led to an explosion over the final seven games of the season.

From Week 11 on, which includes a missed game due to COVID-19 protocols, Taylor was arguably the best back in the league. Over that span, he took 119 carries for 741 rushing yards (6.2 average) and seven rushing touchdowns.

That second-half surge allowed Taylor to lead all rookies in rushing yards, passing the aforementioned Robinson in the final game of the season thanks to a historic 253-yard performance in Week 17. 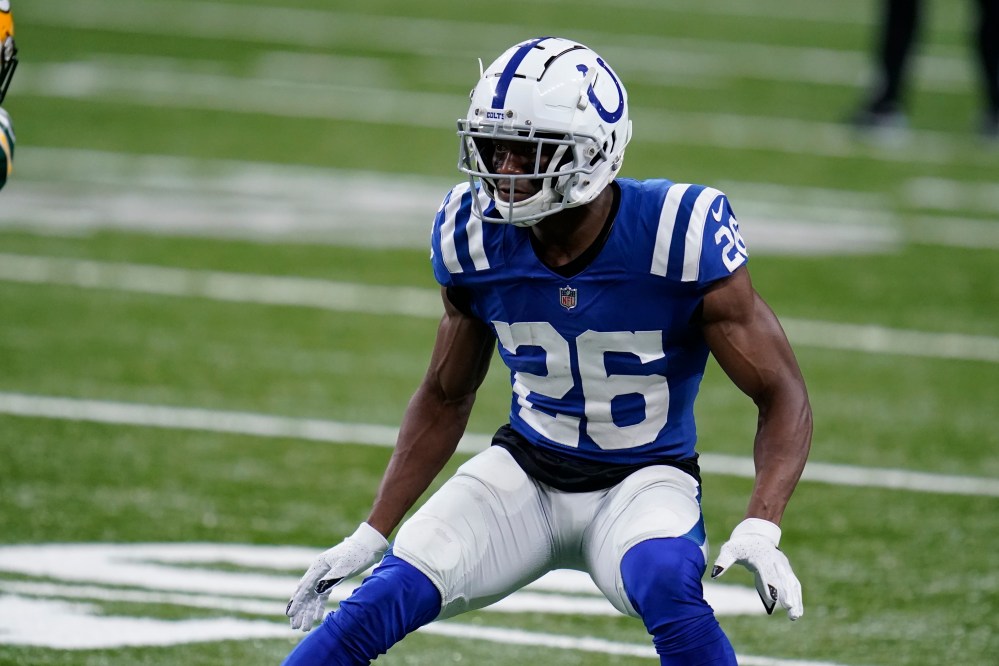