The Indianapolis Colts return to the practice field on Wednesday as they prepare for the Week 11 matchup against the Green Bay Packers at Lucas Oil Stadium.

Head coach Frank Reich updated the media on some injuries and as it pertains to tight end Jack Doyle, the veteran is still in the league’s concussion protocol from the helmet hit he took against the Baltimore Ravens.

Even with the mini bye week, it may be tough for Doyle to get back on the field for Sunday’s game is he’s still in the concussion protocol. That said, his status should certainly be monitored this week.

The other player to keep an eye on is cornerback Kenny Moore, who is dealing with a rib injury he suffered during the Week 10 win against the Tennessee Titans. He won’t practice Wednesday, per Reich, but there is still a chance he gets on the field.

Reich says Colts are “hoping” Kenny Moore won’t have to miss Sunday, but he knows rib injuries can linger.

The Colts will release their first injury report of the week later on Wednesday so the statuses of some players will be a bit more clear. 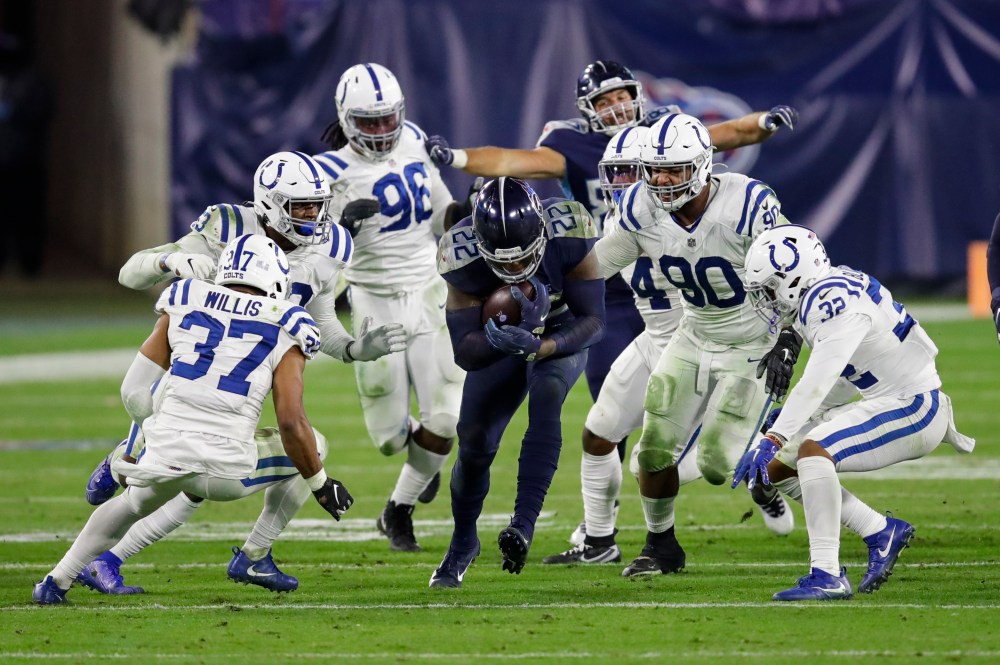