Indianapolis Colts tight end Jack Doye has been cleared from the concussion protocol and his injury designation has been lifted, the team announced Saturday.

Doyle initially suffered his concussion when taking a nasty hit from Baltimore Ravens safety Deshon Elliott in Week 9. The hit to the helmet force him from the game and kept in the league’s protocol during the Week 10 win over the Tennessee Titans.

Elliott was fined for the hit on Doyle even though no flag was thrown on the play.

With Doyle now back in the mix, the Colts have all three of their starting tight ends healthy. The fourth tight end on the roster, Noah Togiai, is on the final injury report listed as questionable.

5 Packers the Colts must game plan for in Week 11 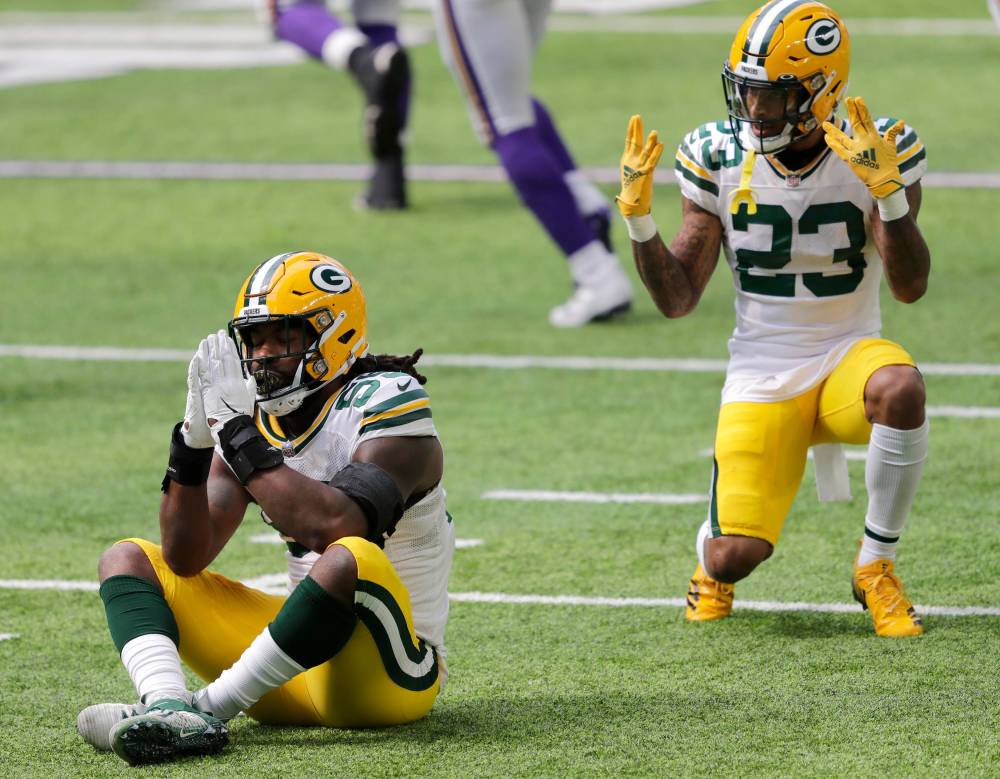