The Indianapolis Colts will be enjoying their mini bye week following the 34-17 win over the Tennessee Titans on Thursday night.

Head coach Frank Reich updated some injuries, including tight end Jack Doyle, who remains in the league’s concussion protocol. Doyle left the Week 9 game against the Baltimore Ravens when he took a nasty hit to the helmet as a defenseless receiver.

Reich also said they are continuing to monitor the status of cornerback Kenny Moore, who left Thursday night’s game due to a rib injury. Moore had an MRI done, but Reich didn’t go into the details on the diagnosis.

“I mentioned to you last night, Kenny (Moore II) had the rib injury. We’re still continuing to monitor him as well,” Reich said.

The Colts will be back on the field likely on Monday when they prepare for the Packers but we won’t get an injury report until Wednesday. 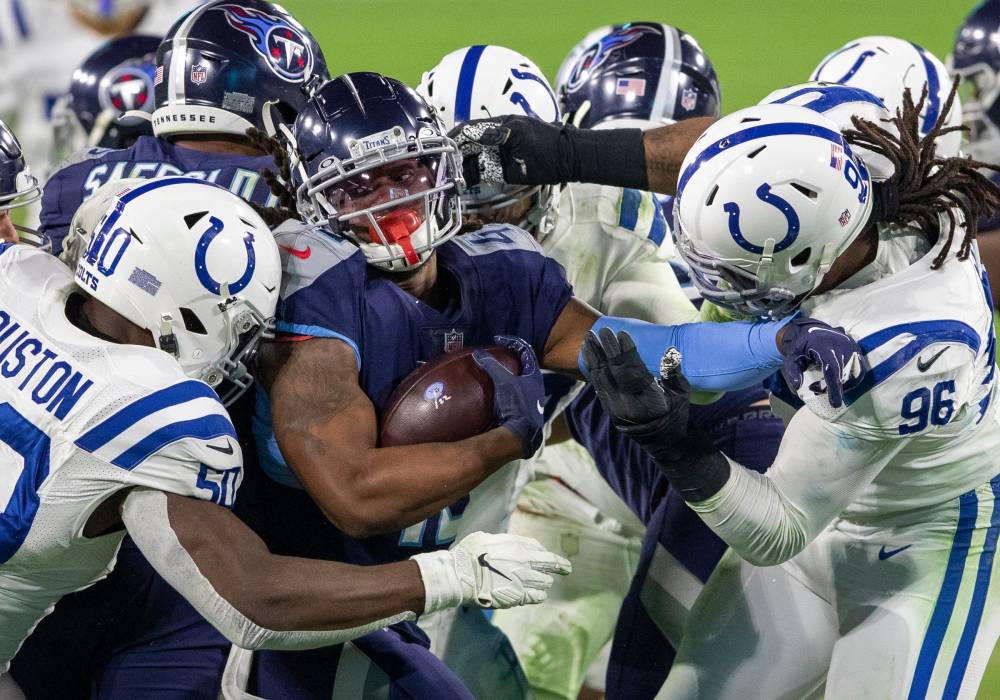