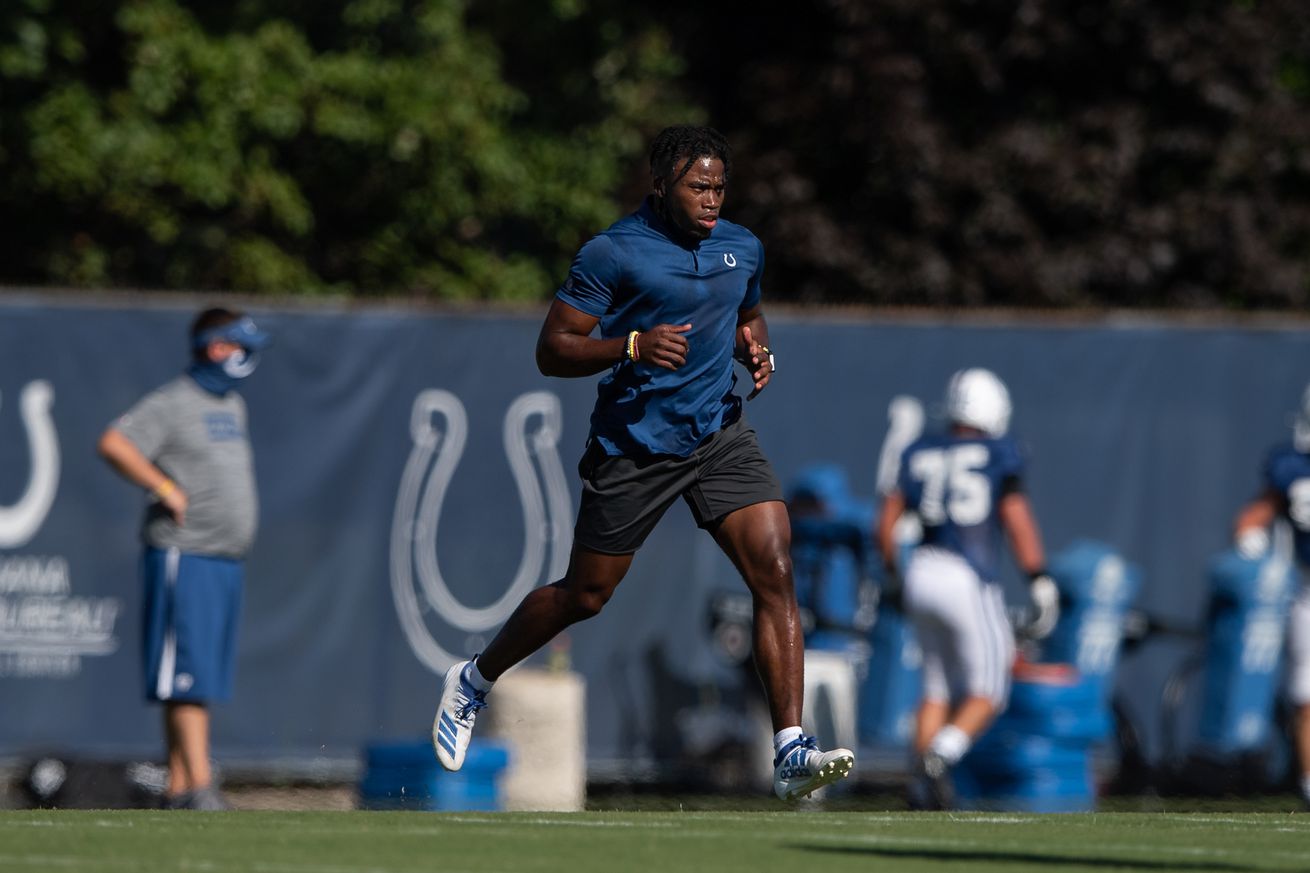 Colts head coach Frank Reich stated that there’s still not a clear timetable on injured tight end Trey Burton (calf), but he’s expected to be out a matter of weeks (and presumably more than just two weeks right now).

Meanwhile, second-year wideout Parris Campbell is still in the concussion protocol following a minor car accident he was in last week—but was running on the side.

Reich did provide an update on defensive tackle Sheldon Day (knee), who underwent a minor procedure following a ‘freak injury’ in early training camp drills—and is currently rehabbing but has no immediate timetable for his return.

The Colts are in relatively good shape injury-wise (*knock on wood*), but a lot can still change with a little over a week until the NFL’s regular season starts.