The Indianapolis Colts (5-2) returned to the practice field Wednesday as they prepare for the Week 9 matchup against the Baltimore Ravens (5-2) at Lucas Oil Stadium.

The team released the first injury report of the week, featuring two players as non-participants—wide receivers T.Y. Hilton and Ashton Dulin. Both players suffered their respective injuries during the Week 8 win over the Detroit Lions.

Here’s the injury report for the Colts following Wednesday’s practice:

As Dulin and Hilton are the only players to miss practice due to injury, the statuses of Taylor and Wilkins should be monitored. Head coach Frank Reich said following Sunday’s game that Taylor suffered a minor ankle injury while the news of Wilkins’ injury was unknown.

The Colts have two more practices before the designations come out on Friday. 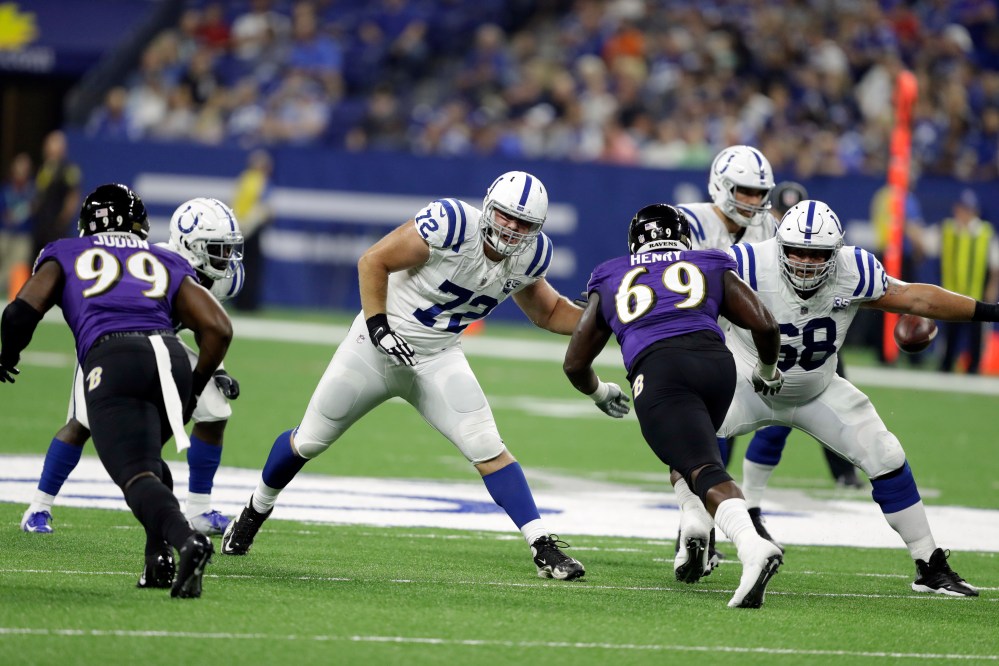