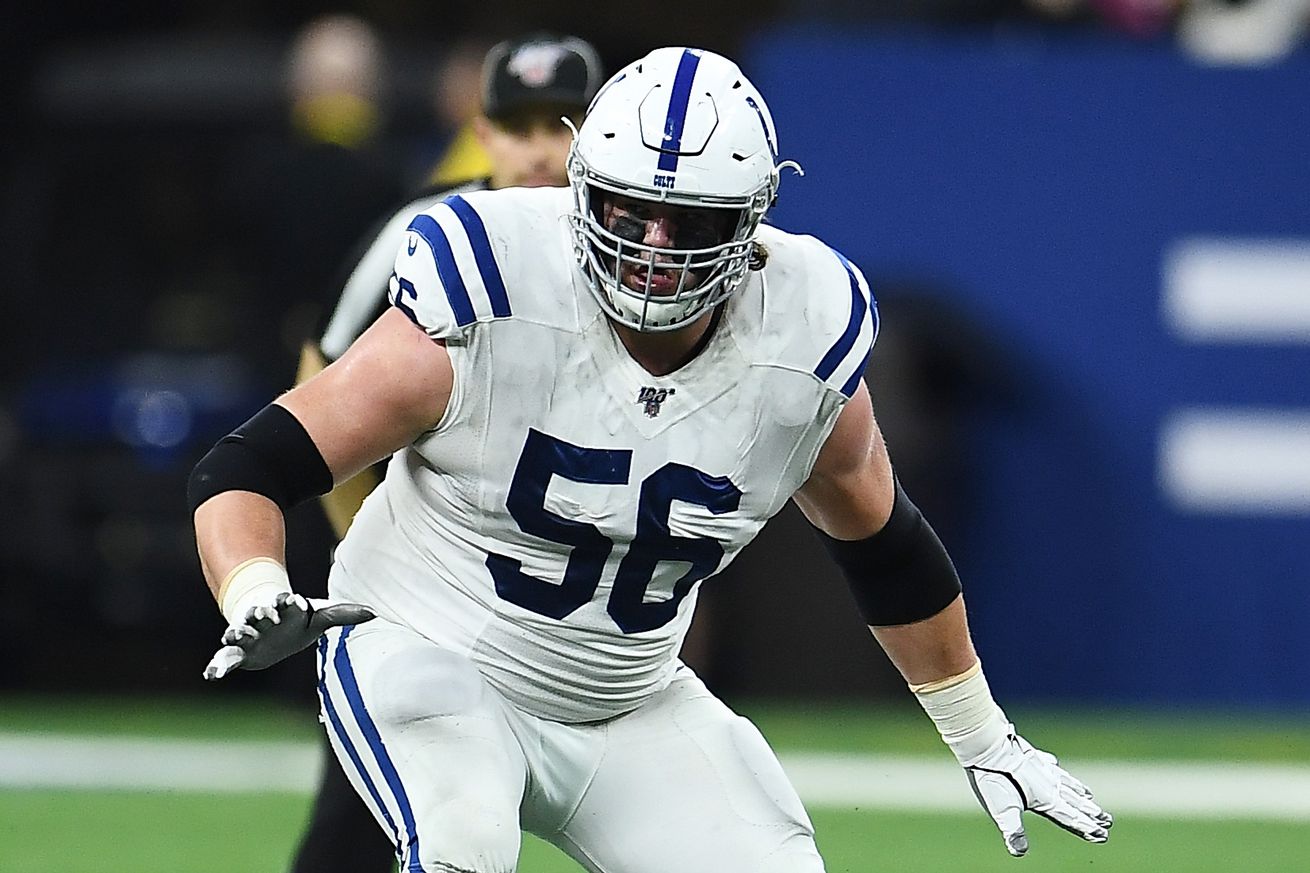 The Indianapolis Colts released their injury report for today’s practice.

Matthew Adams and Julian Blackmon remain limited after also being limited on Wednesday with ankle and knee injuries. Anthony Castonzo also remain limited too which remains a concern due to the inadequate level of depth the Colts have at tackle behind Castonzo. Hopefully Castonzo can put in a full practice in tomorrow as the Colts need him to be healthy and a full go heading into the game against the Jaguars this Sunday. Ryan Kelly also remained limited which is certainly as concerning as Castonzo’s as the depth behind Kelly is rookie Danny Pinter who is yet to play a competitive NFL snap. Dezmon Patmon managed to put in a full practice today after being limited yesterday with a knee injury.

Two new players joined the injury report today. Defensive end Justin Houston was limited with a calf injury, which will be something to monitor tomorrow also. Houston is the Colts main source of pass rush off the edge and will be leaned on to provide consistent pass rush all year.