The Indianapolis Colts (10-4) released their first injury report of the week as they prepare for a crucial matchup against the Pittsburgh Steelers (11-3) on Sunday.

The injury report does feature a few DNPs when it comes to starters on both sides of the ball, but they should be viewed more as a precautionary measure. It will be important to monitor their statuses throughout the week before drawing conclusions for the matchup.

Here’s a look at the injury report for the Colts on Wednesday: 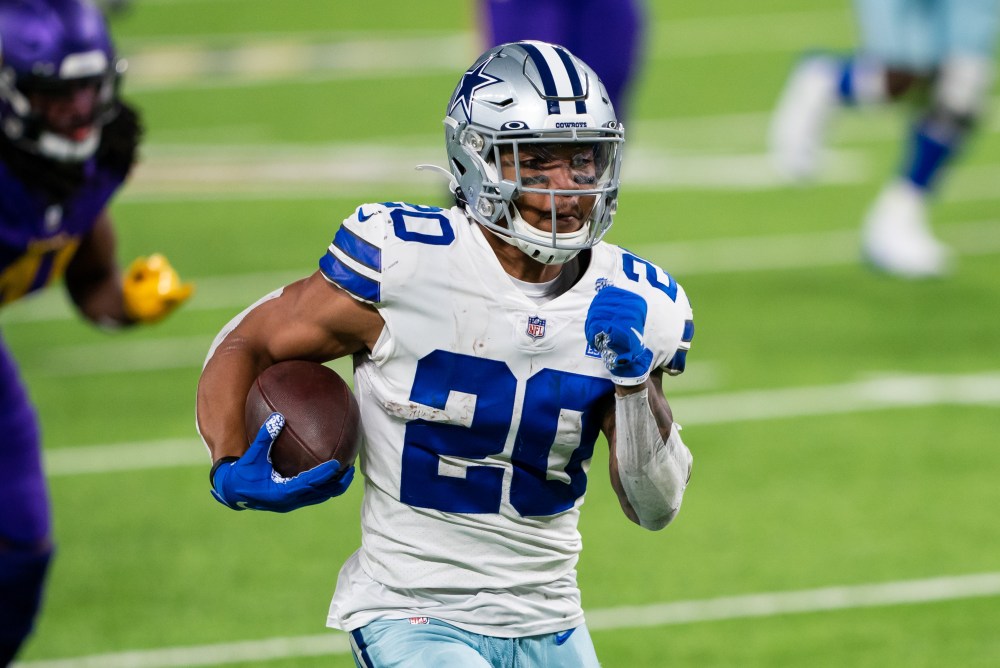