The Indianapolis Colts hosted a visit for free-agent tight end Austin Fort and held a tryout for three other players on Friday, per the league’s transaction wire.

Fort, 26, went undrafted out of Wyoming following the 2019 NFL draft. He signed with the Denver Broncos after receiving an invite to training camp but tore his ACL during the preseason, which ended his campaign. He suffered a setback during training camp in 2020 and was placed on injured reserve again, missing the entire season. 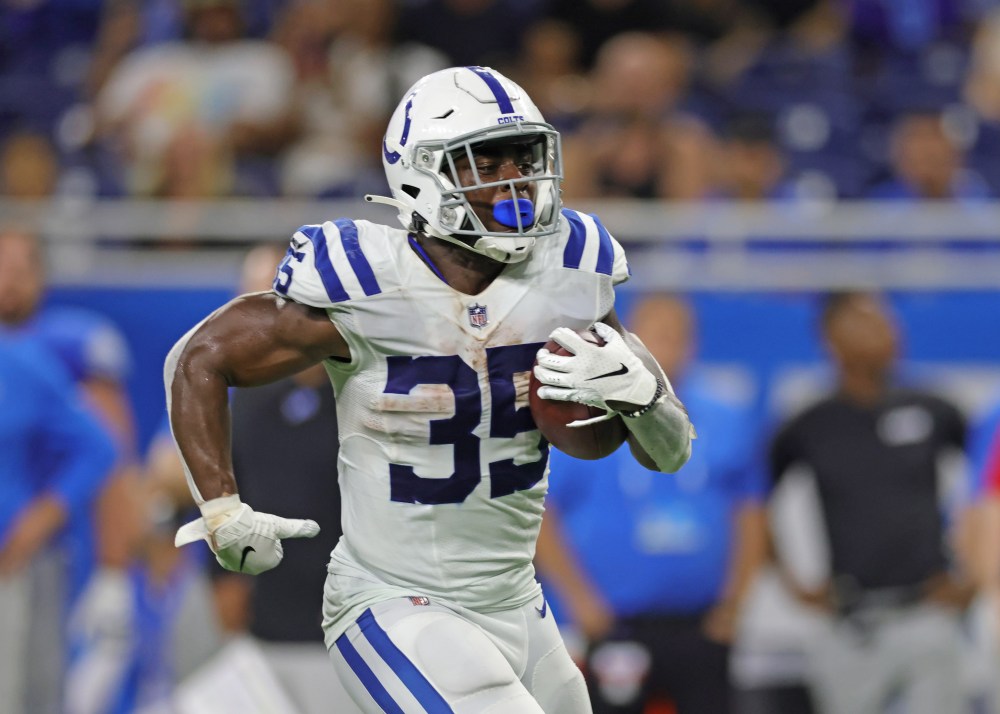