Replacing the well-respected Tom Rathman, who announced his retirement from coaching this offseason, Montgomery will be filling in on the offensive coaching staff.

The news was first reported by ForTheColture and confirmed by Adam Rittenberg of ESPN.

Montgomery was a wide receiver out of Duke and went undrafted in 2000. He spent time with a few teams in the league from 2000-2003. He’s worked as the wide receivers coach for the Pittsburgh Steelers (2010-2012) before spending the last few years in the college ranks.

Montgomery was the head coach for East Carolina (2016-2018) and was most recently the offensive coordinator and quarterbacks coach for Maryland (2019-2020).

16 Colts in the Pro Football Hall of Fame 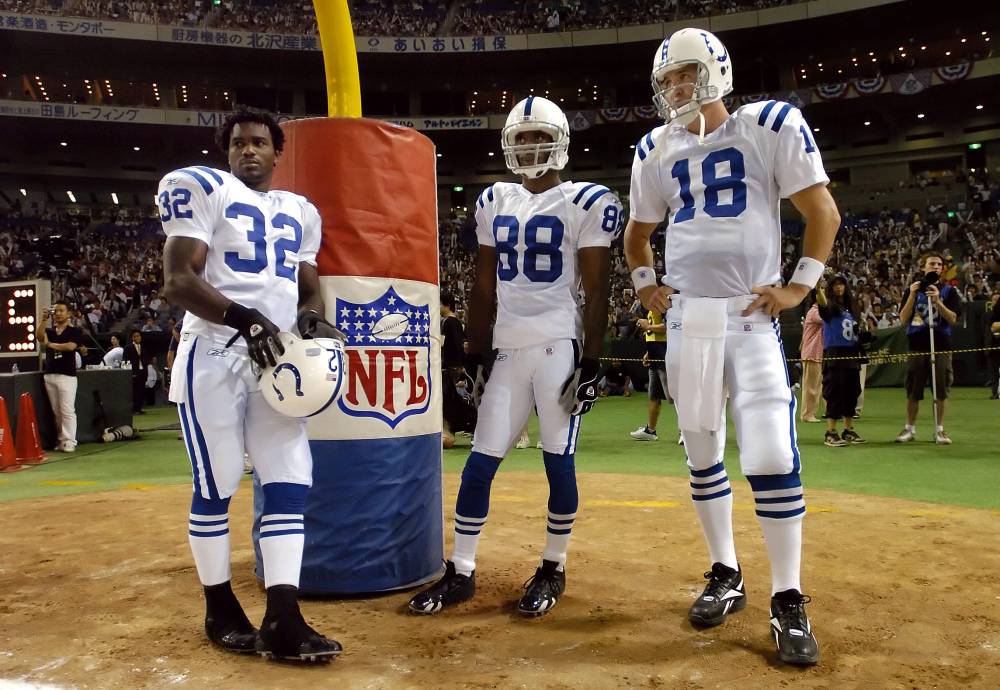