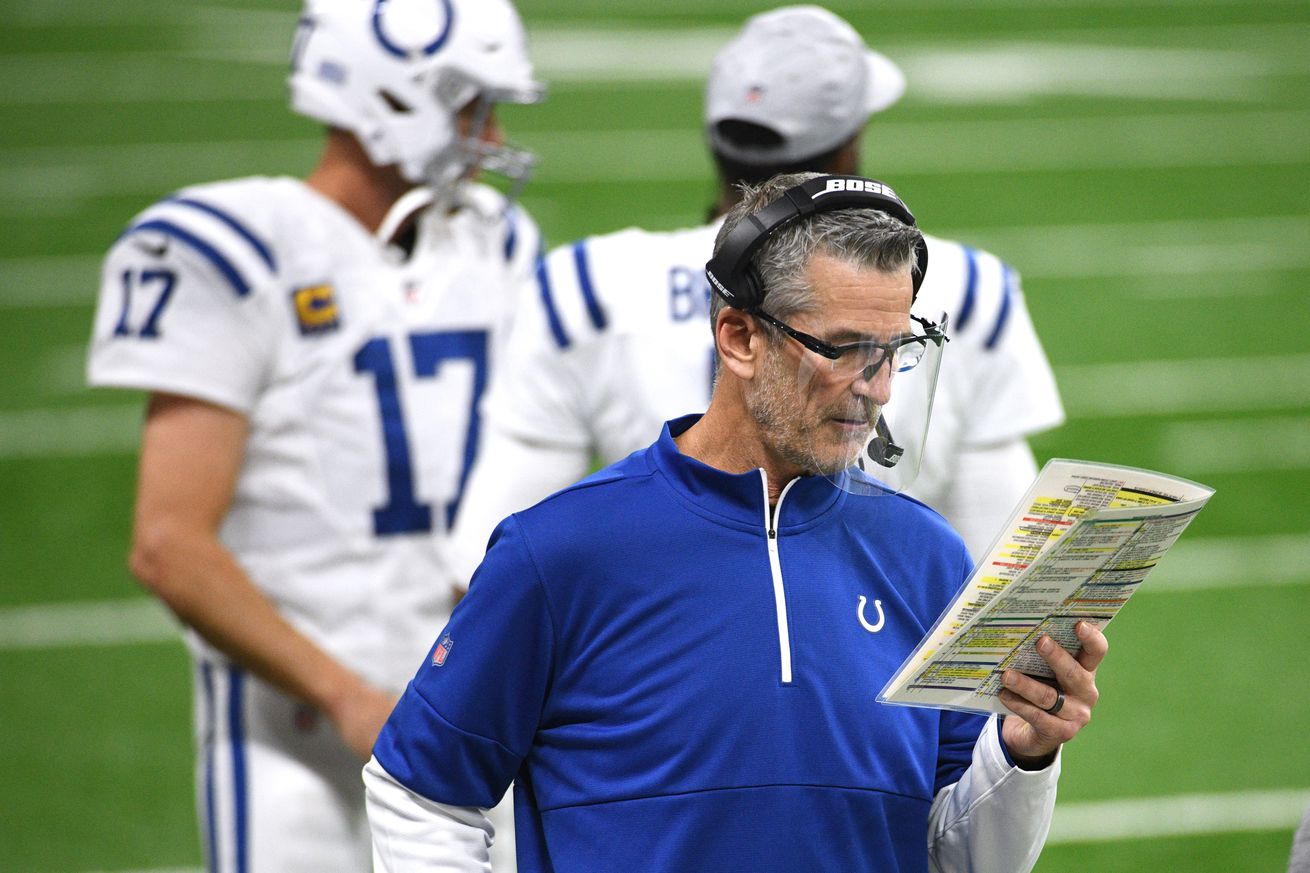 #Colts HC Frank Reich says RB Jonathan Taylor has a bit of an ankle injury. The team found out about the injury after the game

Frank Reich mentioned that running back Jonathan Taylor had a slight ankle injury that the team found out after the game. The injury to Taylor could be a reason why the team led on Wilkins more as the game went on instead of Taylor, but with Reich saying the team didn’t know about the injury until after the game goes against that. Good news is that if Taylor is limited then Wilkins has already shown that he can fill in for him in a pinch and lead the rushing attack.

Reich said he has a lot of “confidence” in the #Colts young WR corps. They’re making big strides in practice and growing with Rivers. Chemistry in evidence with 11 different players catching a pass Sunday.

Frank Reich mentioned about how confident he was in the Colts young wide receiver group. He also went on to talk about the big strides they have been making and the growing chemistry with Philip Rivers. The Colts young wide receivers have needed to and will continue to need to step up going forward especially in the absence of Parris Campbell due to injury and with TY Hilton struggling.