The Indianapolis Colts will be without right tackle Braden Smith for the Week 2 matchup against the Los Angeles Rams as he deals with a foot injury. However, the team has not yet discussed placing him on the injured reserve list.

Smith didn’t practice at all this week due to the foot injury he suffered in the season opener against the Seattle Seahawks, That’s not a great sign, But head coach Frank Reich told the media Friday that going on the injured reserve list isn’t pare of the plans yet, which cold be encouraging.

“That hasn’t been discussed at this point, no,” Reich said when asked about putting Smith on IR.

If the Colts felt this injury could keep Smith off the field for at least three weeks, they would have likely put him on the injured reserve list. The fact that they haven’t means he could return in a timespan shorter than that.

Of course, Colts fans know it’s wise to take injuries with a grain of salt because anything can change on a dime. But Reich is still hopeful they won’t have to go to those measures.

“We’re just hopeful that it can resolve itself sooner rather than later. As we said before, it’s not kind of – we’re not talking about a bone or anything. We’ll just have to see how it plays out over the next week or so,” said Reich.

Being without Smith against the Rams isn’t ideal, and the team is still waiting to make a decision on Eric Fisher’s status. But this will be a situation to monitor going into next week to see just how long Smith will be out.

5 Rams the Colts must game plan for in Week 2 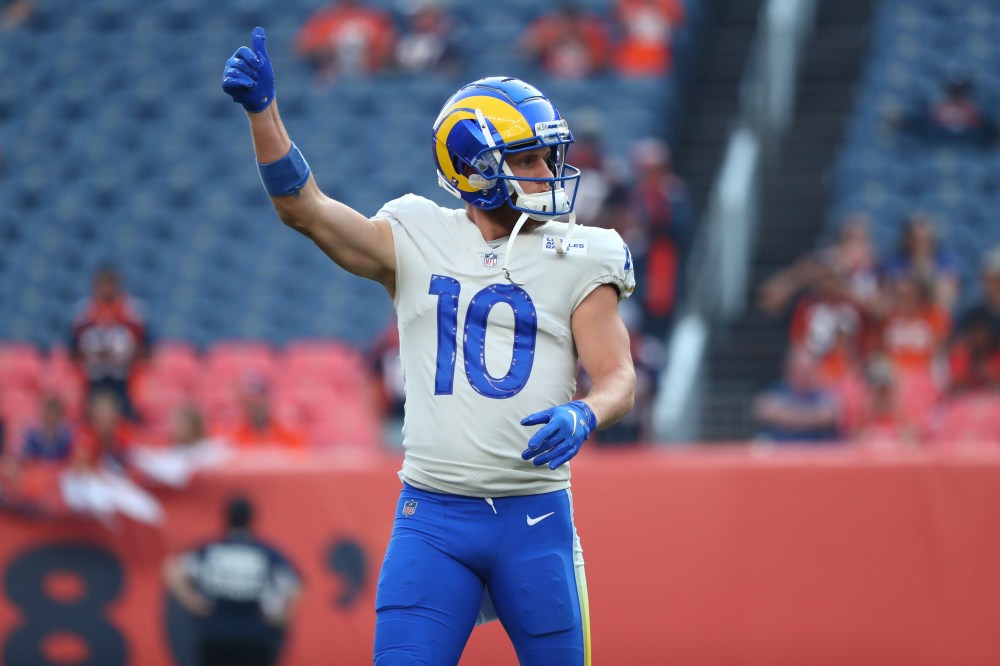