The Indianapolis Colts have shown interest in trading for Philadelphia Eagles quarterback Carson Wentz but it also appears they have similar interest in acquiring tight end Zach Ertz.

Though it remains to be seen if the Colts will have to trade for him or whether they can just wait to see if he’s cut, Indy seems to be looking to add him to the current tight end room.

This news was first reported by Zach Hicks of Stampede Blue and confirmed by Jim Ayello of the Indianapolis Star.

Source: Colts likely to pursue Eagles TE Zach Ertz either through trade or in free agency (if he’s cut).

My story on what I’ve heard:https://t.co/pRQv7aaNgY

Can confirm. Zach was all over this one.

Ertz has plenty of history with Frank Reich, who is known to utilize the tight end position as much as he can. The veteran Ertz is coming off of a down year with Philly after recording 36 receptions for 335 yards and just one touchdown in 11 games.

Whether he can return to the elite status of being a Pro-Bowl caliber tight end—like he was with Reich—isn’t clear. But the Colts need to add some dynamic pass-catchers to the tight end room.

A group that currently comprises of Jack Doyle, Mo Alie-Cox and Noah Togiai, there is room to improve. Trey Burton is expected to hit the market after spending the 2020 season with Indy.

As the offseason and trade rumors develop, this will certainly be a storyline to watch as the Colts have interest in the three-time Pro Bowler.

40 free agents the Colts should consider in 2021 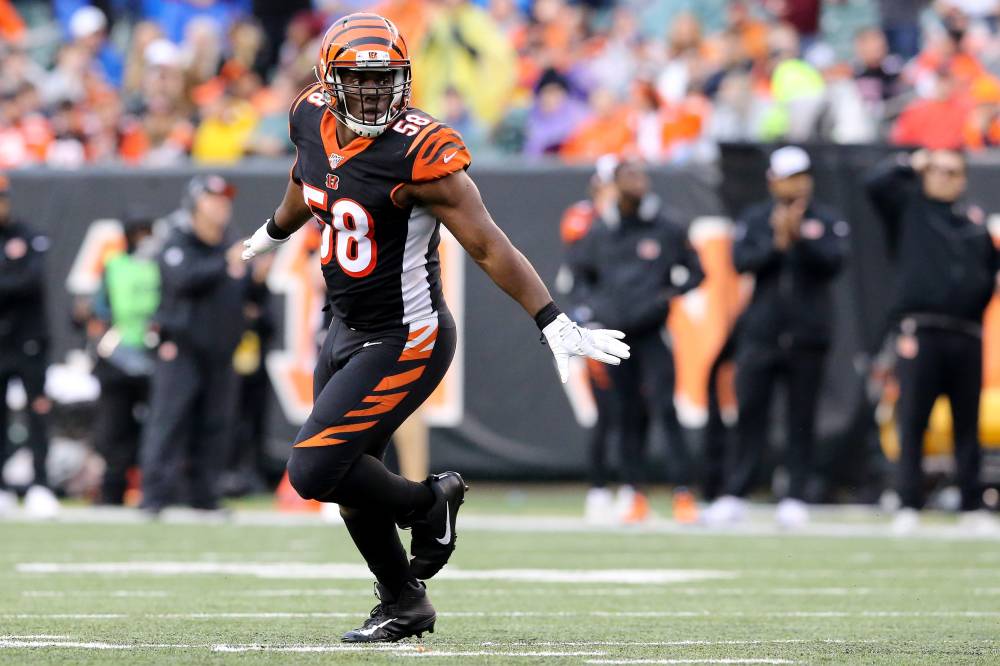