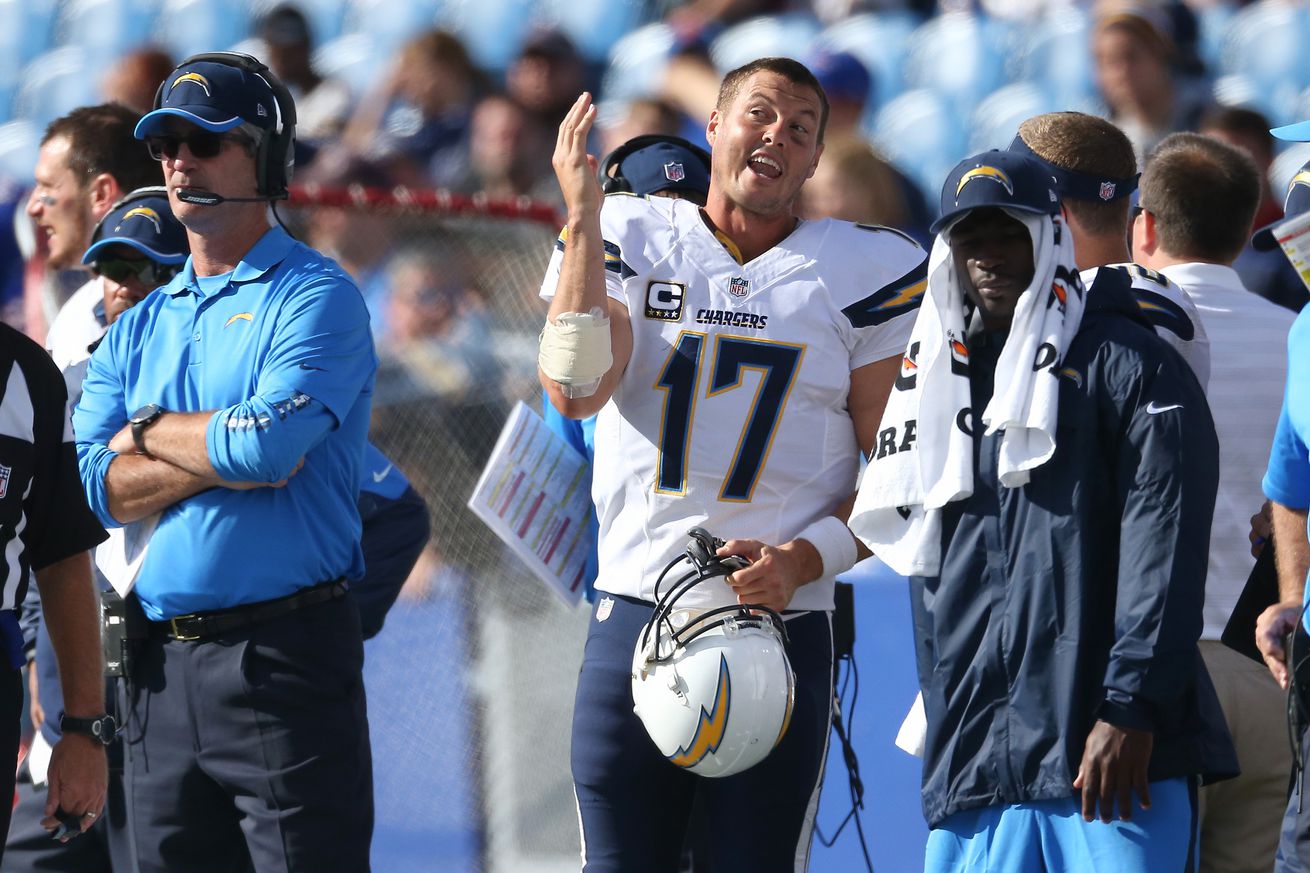 Indianapolis Colts general manager Chris Ballard appeared as a guest on FS1 host Colin Cowherd’s ‘The Herd’ on Tuesday and had high praise for his new veteran quarterback Philip Rivers’ energy and passion for the game of football:

“I don’t know if I’ve been around anybody that loves football more, and I mean lives football,” Ballard said on Rivers’ endless enthusiastic demeanor. “I mean he’s in the building the other day really for the first time, and the second he leaves, I get a 5 minute voice text message from him about all of these ideas.”

“I mean this guy, he loves (foot)ball. He loves being a great teammate. I mean those things are important to him, and his energy… even at 38 years old, I mean you wouldn’t know that this guy wasn’t a first-year rookie the way his passion is, his energy is, for football.”

Ballard also cited head coach Frank Reich and offensive coordinator Nick Sirianni’s familiarity and comfort zone with Rivers—given that they had previously coached him in San Diego as big driving points for signing him, as well as his own experience—having seen Rivers compete in the AFC West often when Ballard was previously a member of the Kansas City Chiefs’ football operations department (and also when the Colts saw him firsthand in Week 1 last year—noting that Rivers played well in that opener).

When combining Rivers’ passion, energy, and enthusiasm for the game—along with the Colts leadership’s prior comfort zone with him, and his signing has always been a logical fit in Indianapolis—as a safe landing spot.

While Rivers struggled a bit last season to the tune of 23 touchdowns to 20 interceptions—passing behind a porous pass blocking Bolts offensive line, he’s just one season removed from a 32 touchdown to 12 interception season back for the Chargers in 2018.

Also, Sirianni noted that Rivers didn’t look like he had declined in 2019. Rather, his turnovers were a result of playing from behind and forcing throws downfield to catch up.

Rivers will also have much improved pass protection than with the Chargers, and the hope is that he’ll be more accurate and consistently move the sticks better than his Colts predecessor—while offering bigger passing plays for the Colts offense—with his willingness to actually push the ball downfield.

Yes, it may come with more turnovers, but it also should lead to the Colts scoring more points—and hey, the team with the most points, wins.

If he can rebound—which appears quite possible, Rivers could be a wily gunslinger and fiery field general, who should really improve the Colts passing game this upcoming year.

So far, the Rivers-Colts ‘marriage’ seems to be off to an encouraging (and energetic) start—despite the unexpected hurdles of a virtual offseason and the ongoing pandemic.