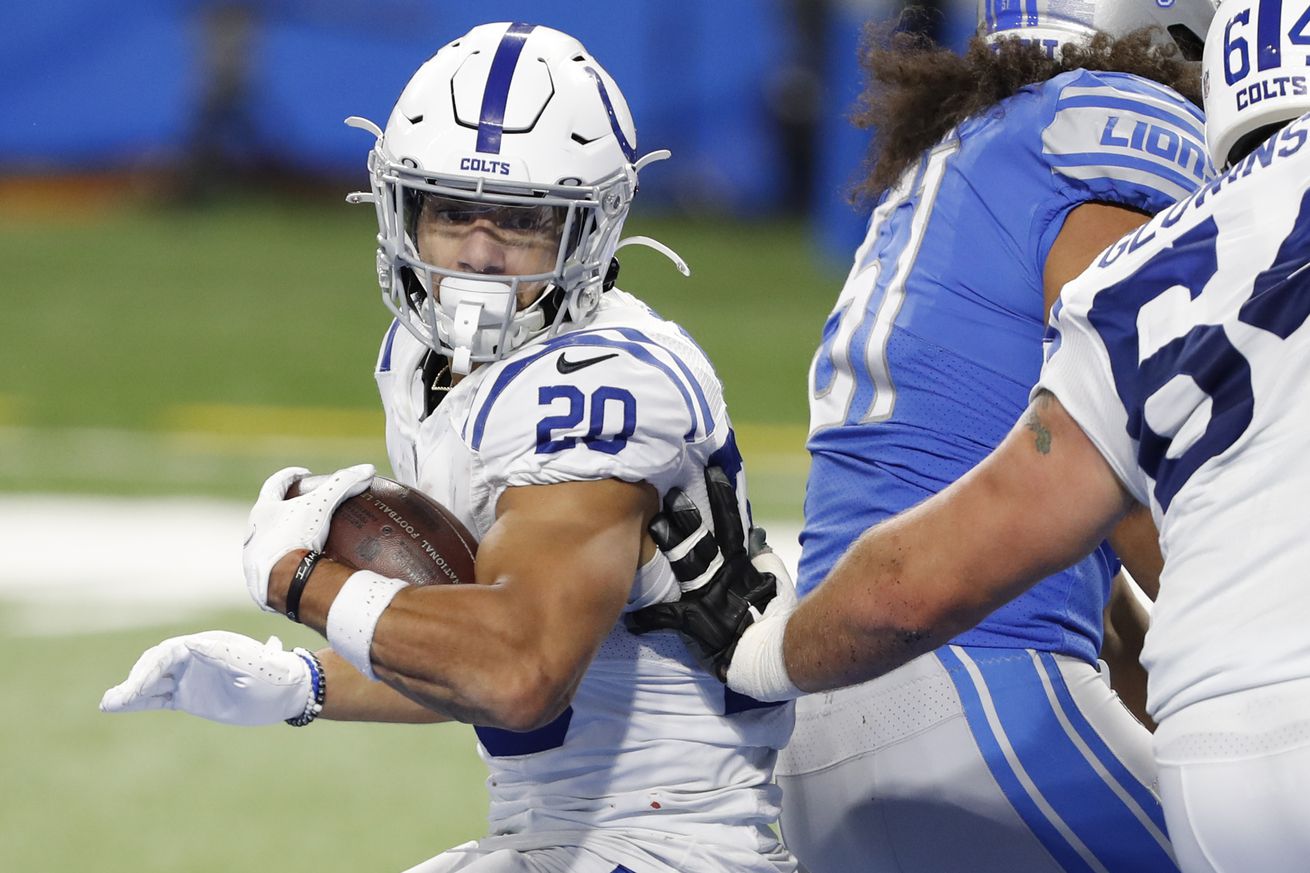 Colts fans and Stampede Blue readers can submit their Colts questions to have a chance of them being answered in our Q&A.

Iritejursazscript (Stampede Blue Comments): In the future do you see the Colts paying Wilkins or letting him walk, I think he has always been an unsung hero and should be fairly compensated as an above average running back.

Answer: The Colts should re-sign Jordan Wilkins in the future. He is very underrated and a very valuable running back to the Colts. He is a good back who can start in a pinch and provides excellent depth and special teams ability. Wilkins also won’t likely demand a big contract which would work well for the team. Short answer yes the Colts should re-sign Jordan Wilkins.

Clydesdale (Stampede Blue Comments): What is Rivers record in unfavourable playing conditions? I remember a stat that stuck with Manning for a long while about never winning below 40 degrees. I doubt that there are a lot of cold weather games to choose from, given him playing many games on the west coast, but he must have strolled though KC or Denver in some poor weather?