Throughout the offseason, one free-agent wide receiver was linked to the Indianapolis Colts more than any other. The name Julio Jones was often followed up by the potential fit he would have if he joined the roster.

Though Jones eventually signed a one-year deal with the Tampa Bay Buccaneers this week, general manager Chris Ballard confirmed they didn’t reach out to Jones’ camp about a potential deal.

“I don’t usually talk about players but we have not had any discussions about Julio (Jones),” Ballard said Tuesday. “I know there are reports out there, but those reports are wrong.”

While Ballard mentioned for the umpteenth time Tuesday that T.Y. Hilton is still a possibility to return to the team, he made it pretty clear that Jones was never truly in their plans.

The narrative had some strong legs, though. Considering the need for veteran depth in the wide receiver room and the well-documented history between Jones and new quarterback Matt Ryan from their days in Atlanta, the move would have made sense.

But the Colts stood behind their statement on believing in the wide receiver room, and it appears Jones was never a serious target for them throughout the offseason. 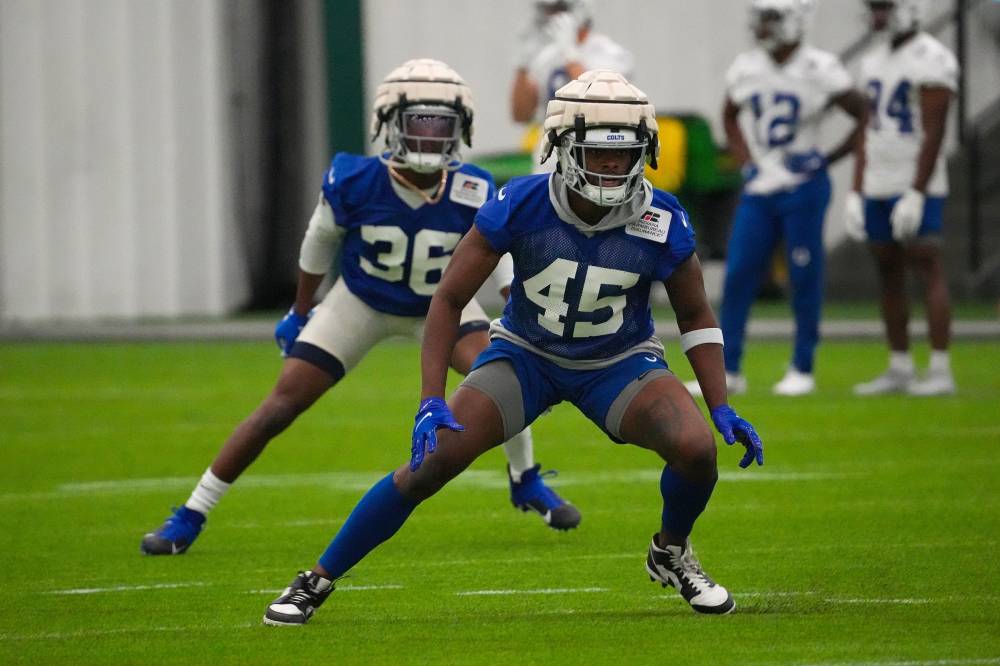