As our friends over at Touchdown Wire continue their rankings of the best players at each position, Buckner came in at No. 8 overall. With some new additions coming to the defensive front, Buckner should see his production rise in 2022.

There aren’t many linemen who can do everything Buckner does from nose tackle to edge, especially at his size (6-foot-7, 295 pounds). With Paye coming into his second NFL season, and the addition of Yannick Ngakoue to bolster the edge, we could see a renaissance season from one of the best interior disruptors of his era.

Buckner made the Pro Bowl in 2021 but didn’t have as strong of a season as he did in 2020, his first with the Colts. He still recorded seven sacks and 18 quarterback hits as the main threat on the defensive line.

With Ngakoue in town, Paye and Dayo Odeyingbo entering Year 2 and Gus Bradley’s scheme stressing an aggressive mindset, we could see Buckner take a step closer to his 2020 numbers when he was an All-Pro.

The Colts defense may have undergone some changes this offseason, but Buckner remains as the engine of the unit going into 2022.

Colts’ Jonathan Taylor is not ESPN’s top running back 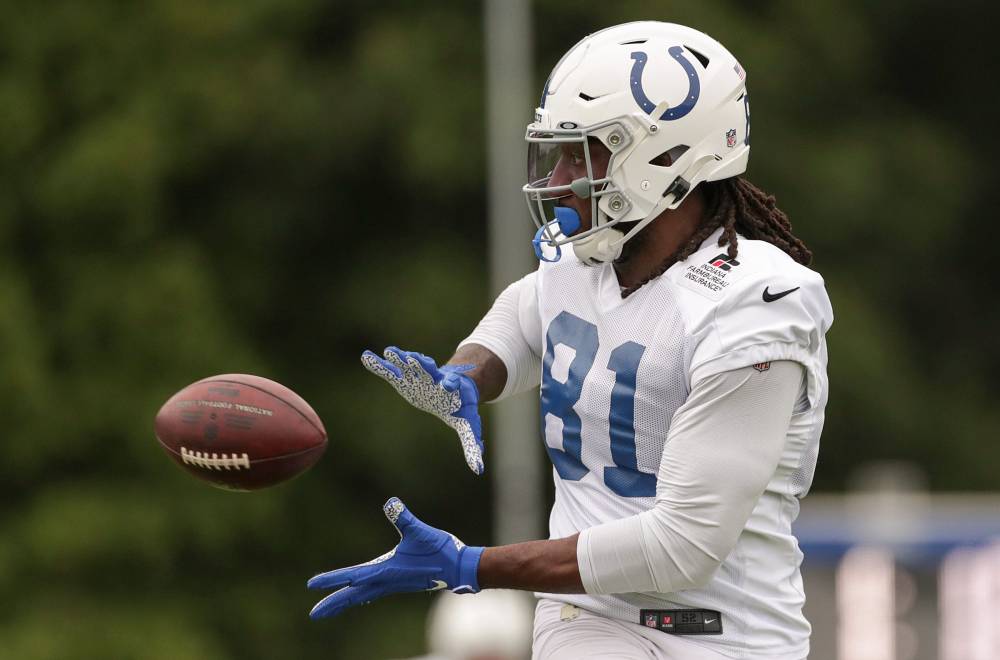