Indianapolis Colts defensive tackle DeForest Buckner makes his presence known every week as the engine of the defense, and he recently received some high praise from ESPN.

Rolling out their rankings of the top defensive tackles in the NFL, Buckner was placed fourth behind Aaron Donald, Jeffrey Simmons and Chris Jones.

As ESPN surveyed “more than 50 league executives, coaches, scouts and players” for this exercise, here’s what they had to say about Buckner:

Buckner might be the most complete player on this list, save Donald. In each of the past four seasons, Buckner has produced at least seven sacks, 58 tackles and nine tackles for loss.

One of Colts GM Chris Ballard’s savviest moves was acquiring Buckner via a trade with the 49ers two years ago. Since then, the Colts have had a perennial top-five player at the position with 16.5 sacks since 2020.

“Tough, instinctive, needs to be accounted for in both phases,” an AFC scout said. “Routinely beats single blocks and is racking up the sack numbers since the trade with San Francisco.”

Buckner remains one of the most important players on the entire roster. Though his sack totals dipped a bit in his second season with the Colts, his impact from the three-technique is still extremely high.

With Kwity Paye entering his second season and Yannick Ngakoue arriving via trade this offseason, the edge rushers should give Buckner a bit more help even if opposing offenses are still going to key him as the priority in pass protection.

Buckner will be looking to continue providing production as one of the best pass-rushing defensive tackles as he enters his third season wearing the horseshoe.

Colts’ players under the most pressure in 2022 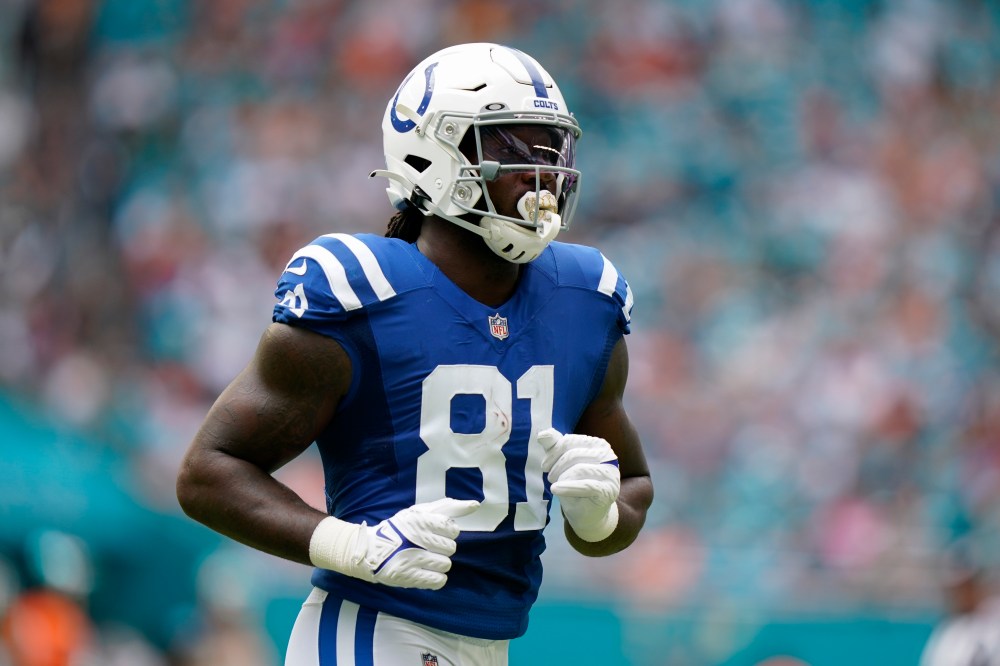