Indianapolis Colts defensive tackle DeForest Buckner has been limited throughout training camp due to a back injury.

While Buckner has still been practicing, there have been longer rest periods for him in between reps. Head coach Frank Reich told the media Thursday that the former All-Pro is dealing with a small back issue.

For now, the team is going to play it safe.

“Yeah, I mean he just had a little bit of a back thing, but this is really more precautionary than anything,” Reich said. “I think he’s feeling pretty good, but we’re at the front end of camp, so just playing it safe.”

Buckner’s impact on the defensive side of the ball can’t be overstated. Even though he had a bit of a down year in terms of overall production in 2021, he is still the engine of the defense from the three-technique.

With a day off Friday, Buckner will be able to get a bit of rest before the first night practice of training camp on Saturday night. 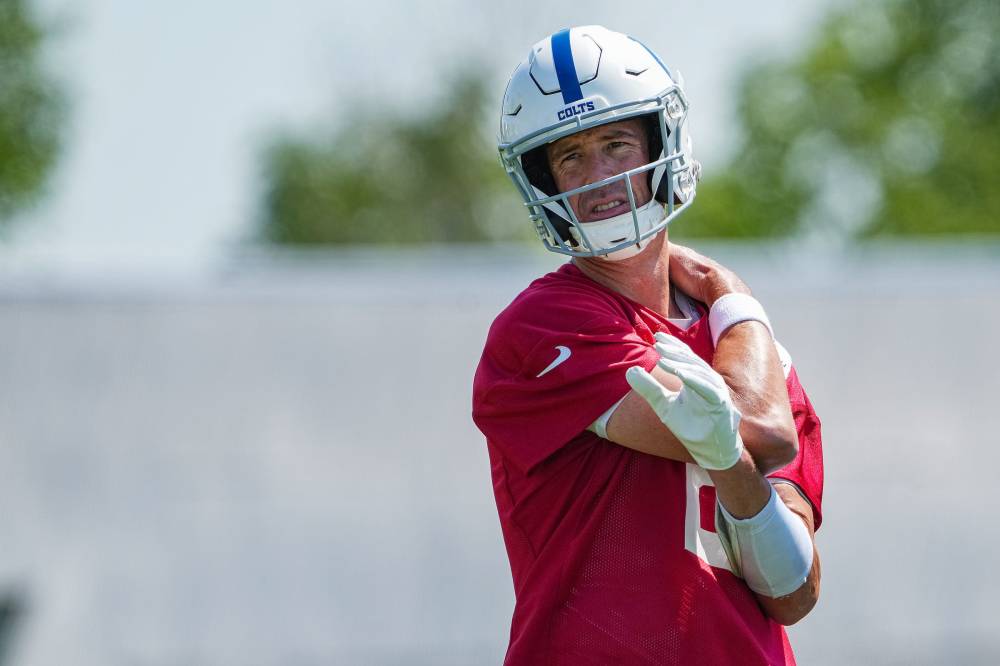