The Indianapolis Colts had a tough task in Week 9 stopping the Baltimore Ravens offense and even though they didn’t came out with a win, the defense was incredibly stout for the majority of the game.

The unit continues to prove it is an elite unit. They held the Ravens offense to 17 points while limiting the best rushing attack in the NFL to 2.9 yards per carry. They did allow two rushing touchdowns, but they kept the Ravens limited in the run game.

They also limited the passing game as Lamar Jackson threw for just 170 yards without a touchdown. In total, the Ravens averaged just 4.2 yards per play.

The unit was strong throughout the day on third down as well. They kept the Ravens to a respectable 38% conversion rate.

But this isn’t a sudden emergence for the Colts. They have been playing at an elite level throughout the entire season but some have come to question how real it is given their schedule. It is definitively real.

Of course, they will continue to be tested with upcoming games against the Titans, Packers and Steelers. However, they have proven they have the scheme and personnel to keep up with elite offenses.

The Colts came out of this game with a loss and one that could hold a big impact when the playoff seeding is finalized. But if there is a silver lining, it is that the defense continues to prove it is a legitimate unit. 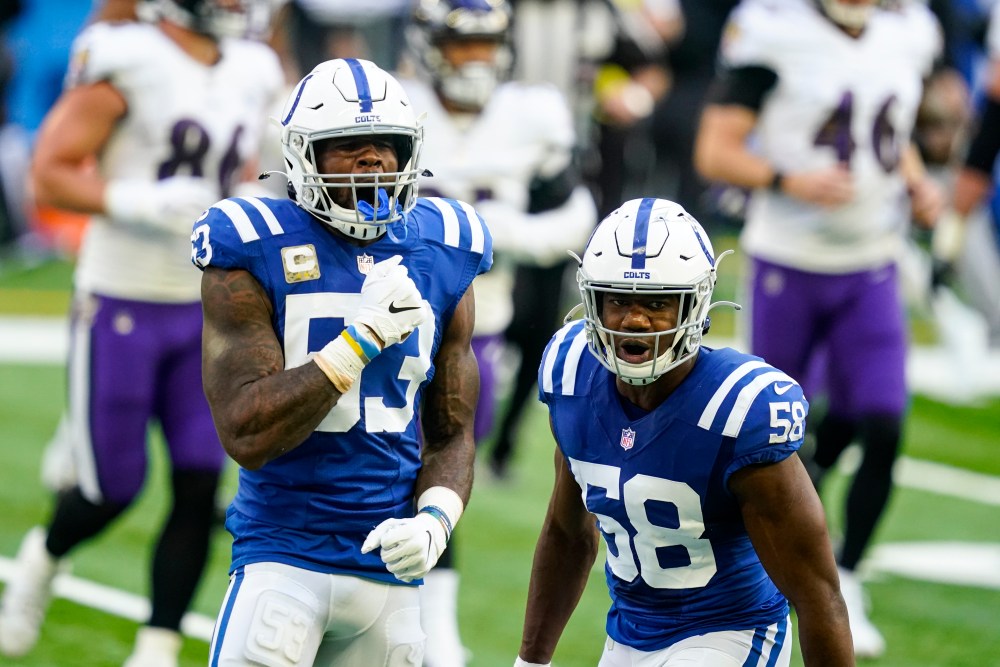