Indianapolis Colts linebacker Darius Leonard has requested to be called by his middle name and the name he used growing up: Shaquille.

As the Colts reported for training camp Tuesday, among the many topics Leonard discussed with the media was the name he wants to go by from here on out.

Leonard told the media that everyone called him Darius when he broke into the league in 2018 and didn’t want to make a scene about being called a certain name.

Darius Leonard said he’d like to be called Shaquille, which is his middle name and the one he grew up with. He never wanted to say anything about it until just now.

After four years in the league, three of which have included All-Pro First Team selections, Leonard has certainly earned the right to go by whatever name he chooses.

This does present another question, though. Can we call him Shaq? Shaq Leonard is a great name for an athlete. Shaq the Maniac has a nice ring to it as well.

Jokes aside, it may get some taking used to, but the heart of the Colts defense has made it clear what name he wants to go by.

Will Shaquille Leonard be an AP All-Pro in ’22-23? – Powered By PickUp 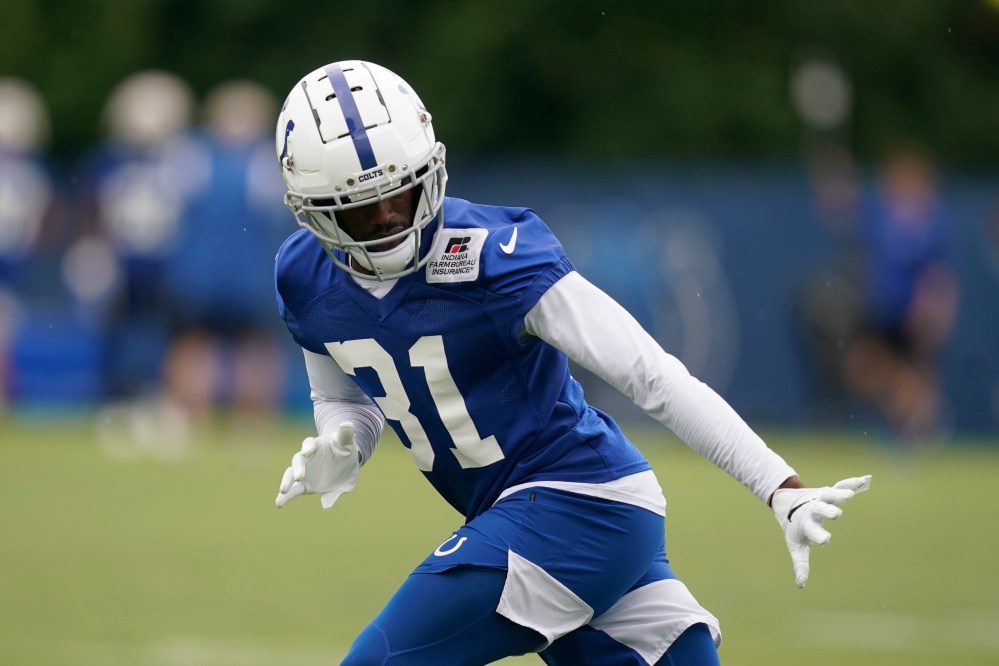