The Indianapolis Colts (6-3) are getting ready to defend their home turf in Week 11 when the Green Bay Packers (7-2) visit Lucas Oil Stadium on Sunday.

In a game that has been flexed to late afternoon on FOX, this should be an interesting matchup to watch. The Colts opened the week as favorites at home, but this game could swing either way on a dime.

The Colts coordinators spoke to the media on Tuesday, focusing on what they need to do in order to be ready for the surging Packers.

The biggest challenge for the Colts defense this week will be devising a gameplan that limits Aaron Rodgers, who is far and wide the best quarterback on Indy’s schedule this season. Rodgers is playing at an MVP level with 26 passing touchdowns and just three interceptions.

When it comes to defending Rodgers, the Colts will have to account for his innate ability to feel pressure and make plays outside the pocket.

“Just his longevity in the league and being able to really operate the way he’s operated for so long, it’s really amazing when you think about it. The way he still moves and his arm talent is still awesome and great – where it’s always been. It’s a big challenge for us,” Eberflus said Tuesday. “But instincts are definitely there. He has the arm talent and the instincts of when to throw the ball and when to get out of the pocket. He seems to have eyes in the back of his head to be able to escape a lot of rush. Instincts is definitely one of the words you could use to describe him.”

“We’ll have to be on top of our game. It’s going to take every one of us. It’s going to take the rush as well as the cover and vice versa. It’s going to be so important that we are on the details every single snap and we want to accomplish what we want to get done for each and every play and each and every down,” Eberflus said. “He’ll make you pay if you don’t and he’s proven that over the course of his career and he’s been really good at it, so we’ll have to be on it this week.”

For the Colts offense, they will have to trust Philip Rivers again this week. The Packers offense will likely put up points, which means Rivers and the gang have to come with it on Sunday.

Fortunately for the offense, the Packers defense has struggled to get pressure consistently (18.8%) and have recorded the eighth-most missed tackles (72) in the NFL. Rivers has been improving each week for the past month, which is something Sirianni has taken notice of.

In Rivers’ last four games, he has completed 66.7% of his passes for 1,168 yards, seven touchdowns and two interceptions. They will need his strong play to continue again in Week 11. 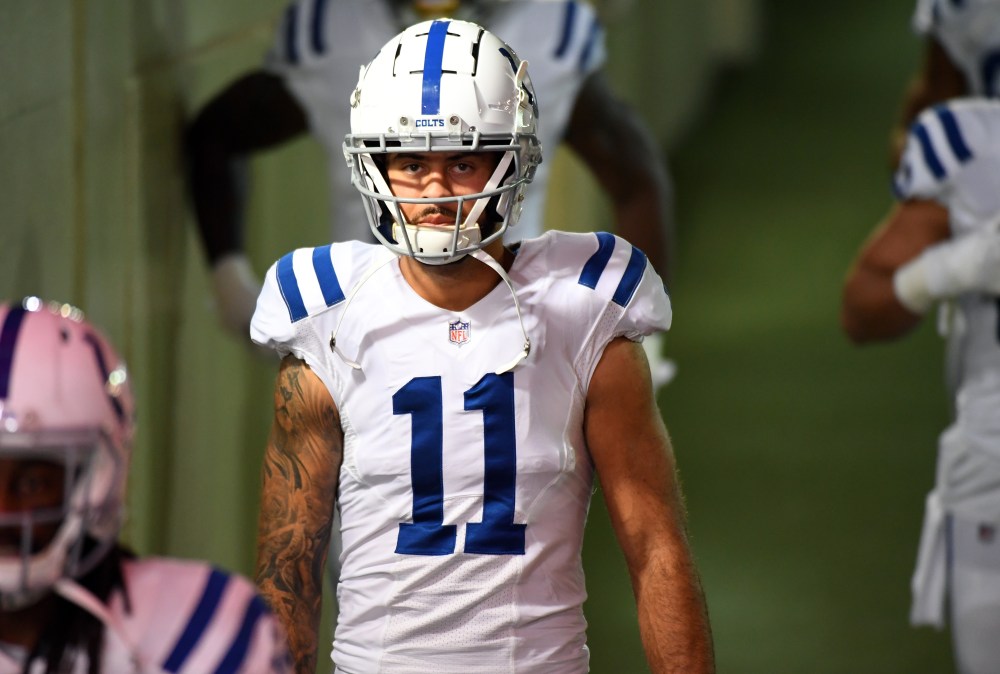