In order to make room on the roster, Patchan was waived. He signed with the Colts as an undrafted rookie free agent out of Colorado State this offseason. 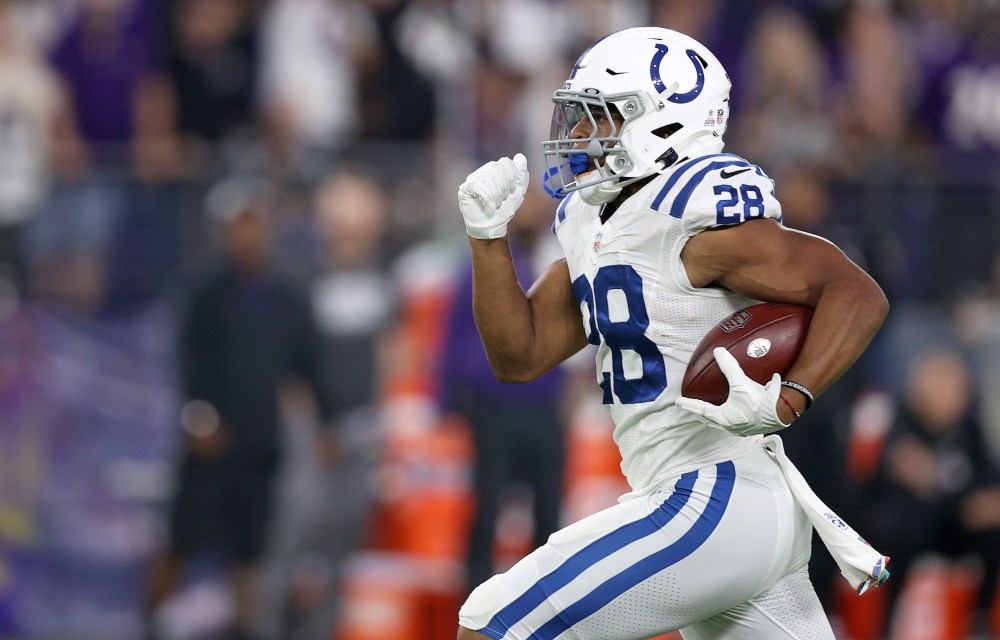