The Indianapolis Colts brought in wide receiver Krishawn Hogan for a workout on Monday, per the league’s transaction wire.

After second-year wide receiver Parris Campbell opted to get surgery on his MCL/PCL injury and the team announced that rookie wide receiver Michael Pittman Jr. is expected to miss a few weeks due to a leg injury, it should be expected the Colts will look to work out and potentially bring in some new bodies.

Hogan was the only player to work out for the Colts on Monday, but it wouldn’t be a surprise if more are on the way this week, especially if Pittman Jr. winds up hitting the injured reserve list.

Hogan has plenty of familiarity with the Colts over the last few years. They signed him to the practice squad just before the 2017 season and he spent some time on the active roster before tearing his ACL.

Hogan spent most of the 2018 season either on injured reserve or the Colts practice squad. He spent the 2019 offseason with the team before being let go during roster cuts. Hogan grabbed his first catch in 2019 with the Saints but ended the season in injured reserve.

It’s unlikely Hogan would be signed to the active roster but could be a practice squad candidate, especially since it wouldn’t take long to get up to speed in the offense. 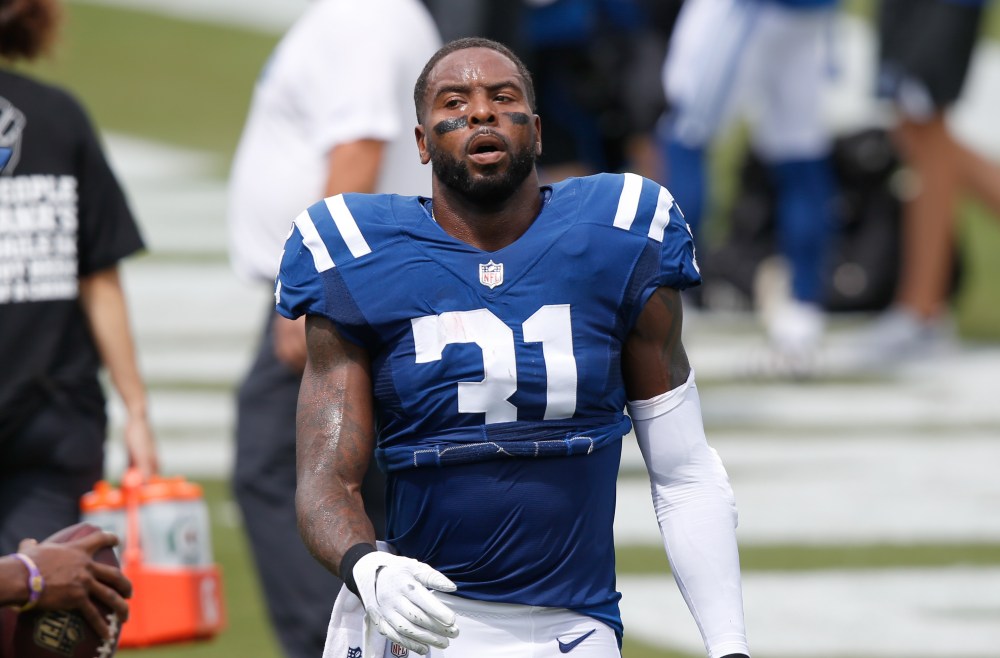