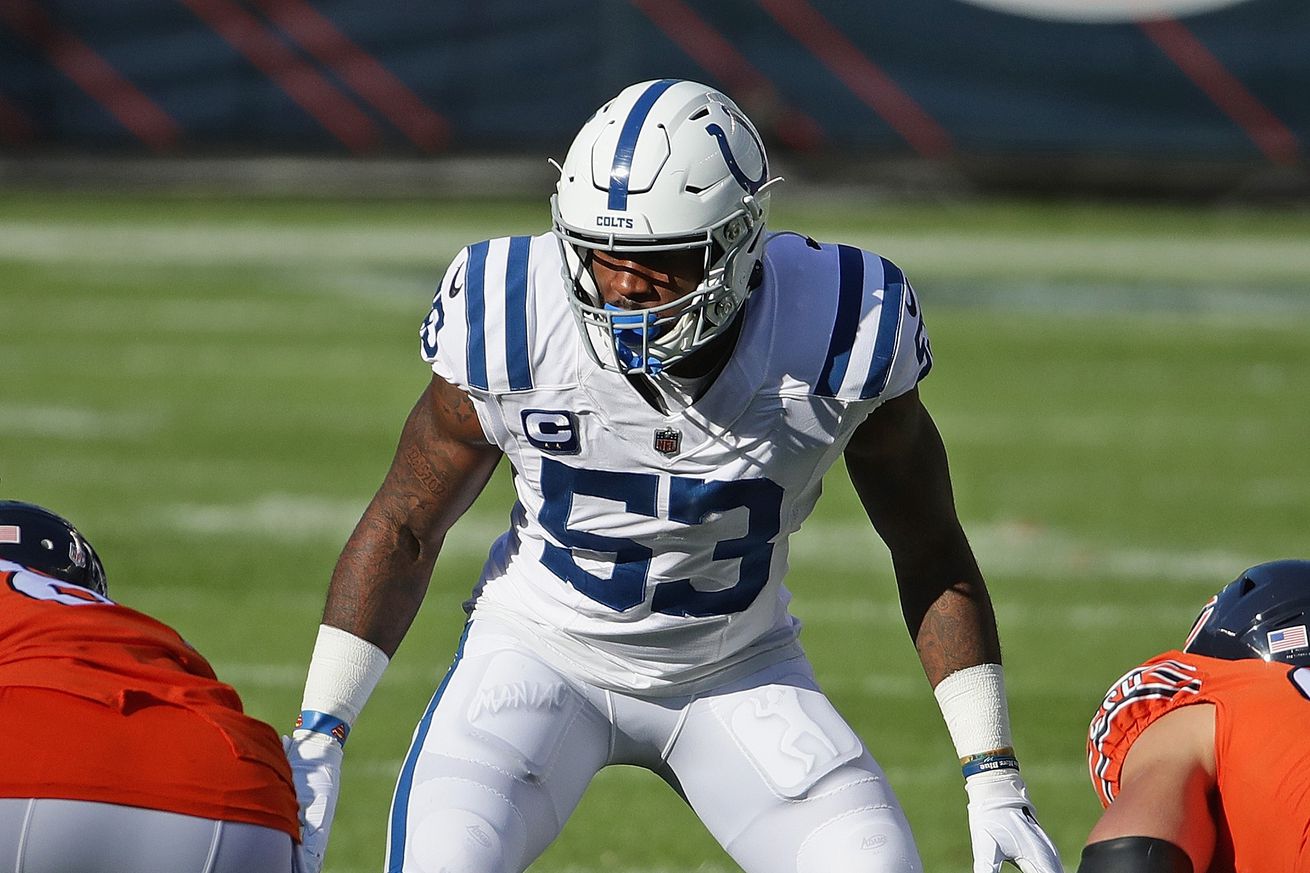 Last week the Colts were without vital starters on both sides of the ball. This week Anthony Castonzo returns to action to protect Philip Rivers from a surprisingly competent Bengals pass rush. Darius Leonard, on the other hand, will miss his second week in a row with a groin injury.

Last week Bobby Okreke and Anthony Walker did a great job filling in for the all-pro but having someone like Leonard on the field is always preferable no matter how well the team fills in.

Mo Alie-Cox has come in and had a big impact for the Colts this year but will miss today’s game with a knee injury. Also missing today’s game are Jacob Eason, Daurice Fountain, Chaz Green, Dezmon Patmon and Ron’Dell Carter.

Apparently the Bengals don’t have much of a social media department as they re-tweeted this instead of releasing anything on their own: