The Indianapolis Colts (7-3) opened the week as favorites over the Tennessee Titans (7-3) and it seems it will stay that way entering the weekend as both teams prepare for a big matchup.

The Colts are going to be down a few important players for this matchup. Defensive tackle DeForest Buckner was placed on the reserve/COVID-19 list on Wednesday and it has now been revealed that he’s unavailable to play Sunday after testing positive.

The Colts may also be without defensive end Denico Autry, who has been on the COVID-19 list since last week. It’s isn’t clear yet if he will be able to play against the Titans.

The Colts also have a very long injury report that will bear monitoring later on Friday when the designations come out.

This is going to be a big game for both teams as they sit atop the AFC South, and the Colts are going to be pretty short-handed favorites entering the weekend. 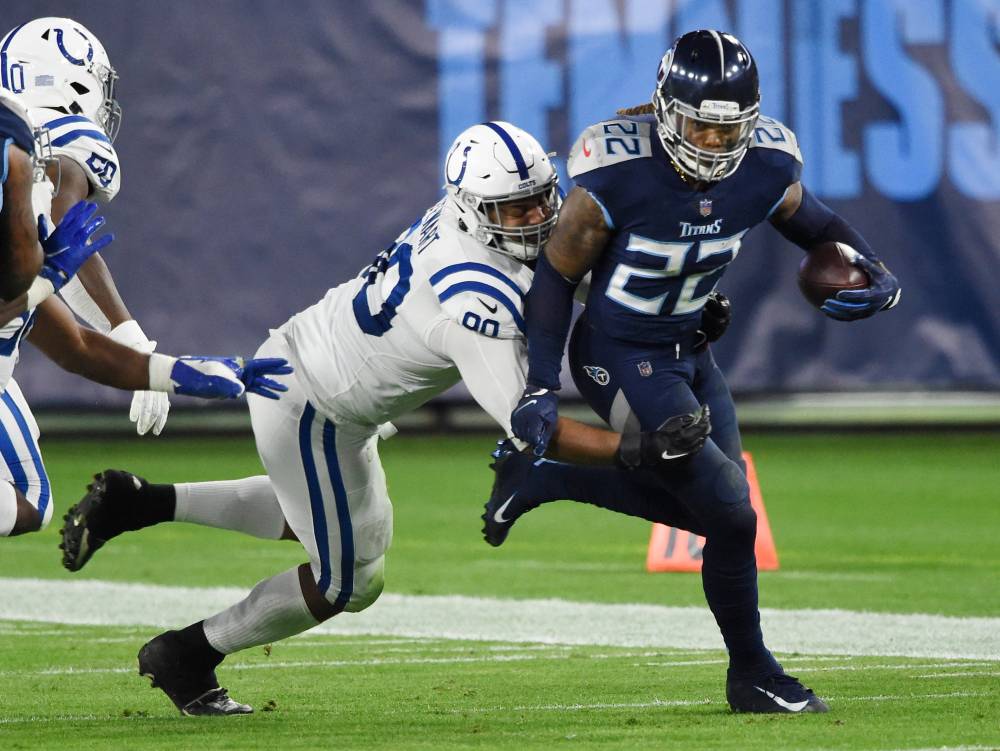