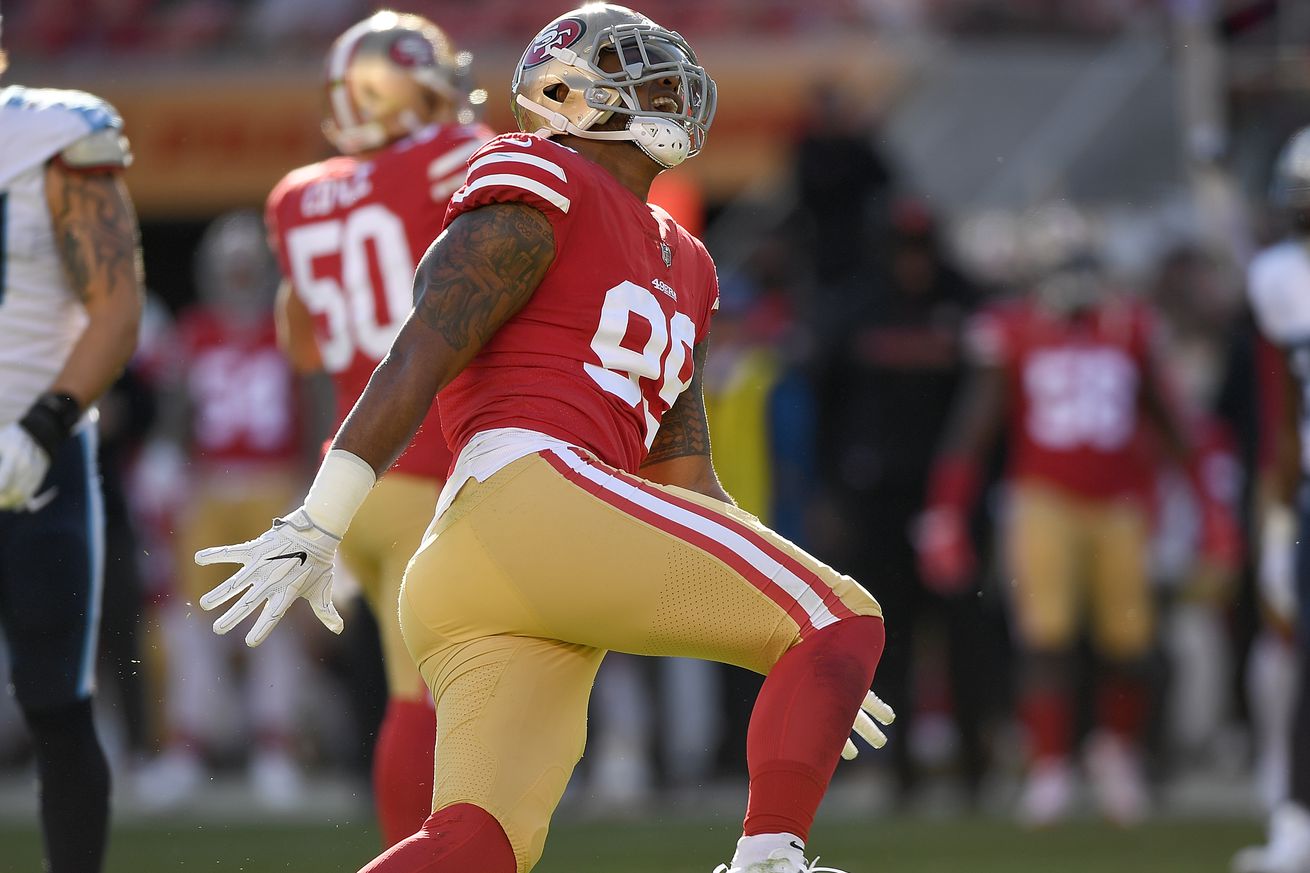 According to this year’s The NFL’s Top 100, Indianapolis Colts All-Pro defensive tackle DeForest Buckner is the #56th best player in the league per the NFL players who voted—making his career debut:

Acquired earlier this offseason for the 13th overall pick, Buckner is a superstar at defensive tackle, who’s just entering his prime and should be a mainstay for years to come anchoring the interior of the Colts defensive line.

Colts general manager Chris Ballard has said “the three-technique drives this thing” regarding his built defense, and Buckner is one of the best in the business.

With 19.5 combined sacks over the past two seasons for the NFC Champion 49ers defense, he should provide the Colts a much needed interior pass rusher—but remains a complete defensive tackle against the run as well.

For a Colts franchise that has lacked a truly elite defensive tackle in recent memory, Buckner’s a great player—and big acquisition.