The Colts also elevated wide receiver Marcus Johnson from the practice squad to the active roster.

Burton started the season on the injured reserve list due to a calf injury he suffered during the final scrimmage at training camp. He was eligible to return this week after sitting out the first three games and appears to be ready to go.

Pittman Jr. is expected to miss time and his trip to the injured reserve list now ensures he will be out for the next three weeks. It is likely he won’t return until after the team’s Week 7 bye.

The Colts are slight favorites on the road against the Bears, and it seems Burton will make his 2020 debut against his former team.

2 out, 2 questionable in Colts vs. Bears 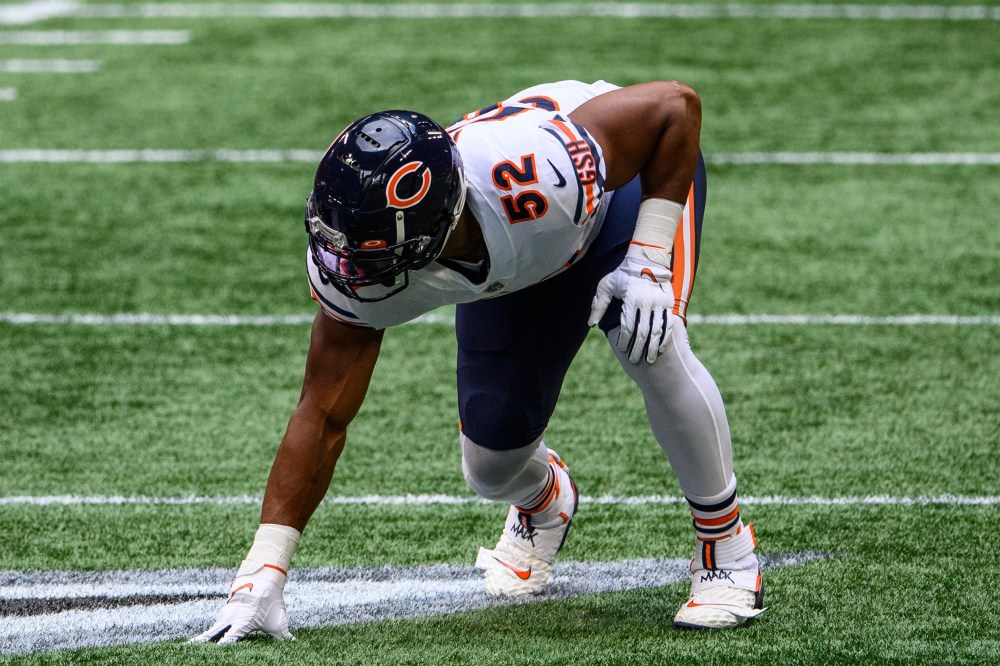