The Indianapolis Colts made several roster moves, including the activation of defensive tackle Sheldon Day from the injured reserve list, the team announced Saturday.

After getting an offseason procedure done on his knee, Day missed most of training camp and wound up starting the season on the injured reserve list. He was eligible to return to practice in Week 4 and has been activated before the 21-day window closed.

Day will be working with Taylor Stallworth behind Grover Stewart at the one-technique defensive tackle position.

Johnson seems to be a mainstay on the roster now that he’s proven to be a solid contributor again. The undrafted rookie in Harris gets his first shot on the active roster and is likely to be used on special teams. 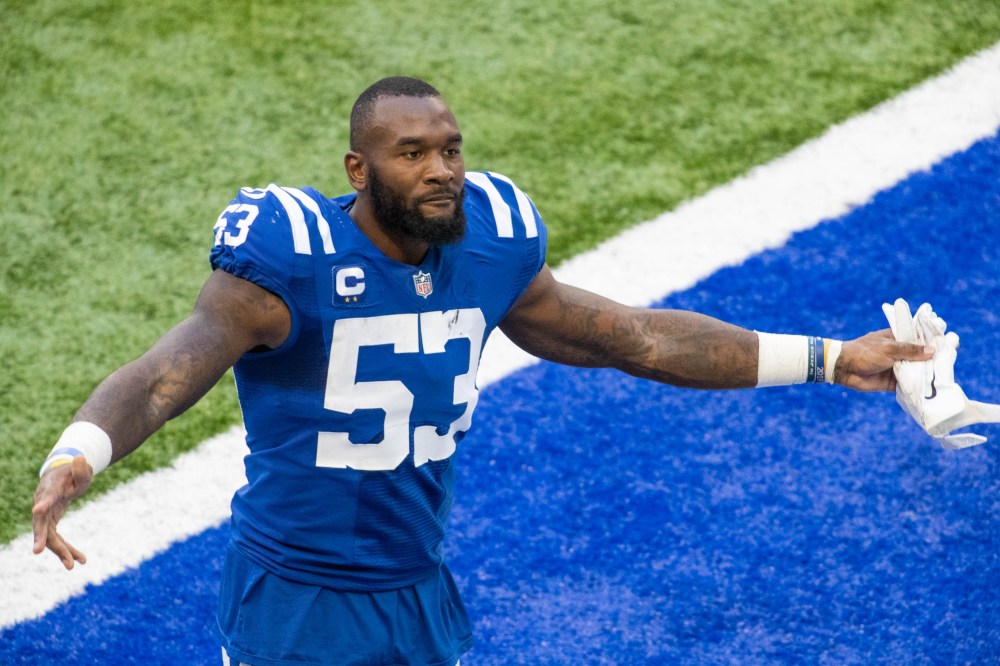