Arch Manning, nephew of Indianapolis Colts legend Peyton Manning, is committing to play football for the University of Texas.

Widely considered the No. 1 prospect of the 2023 class, Manning announced his commitment Thursday via Twitter.

Committed to the University of Texas. #HookEm pic.twitter.com/jHYbjBaF5K

Manning is entering his senior season at Isidore Newman High School in Louisiana. According to 247Sports, Manning also strongly considered Alabama and Georgia.

Will Arch Manning win a National Title with Texas? – Powered By PickUp

Ranking the QBs on the Colts’ 2022 schedule 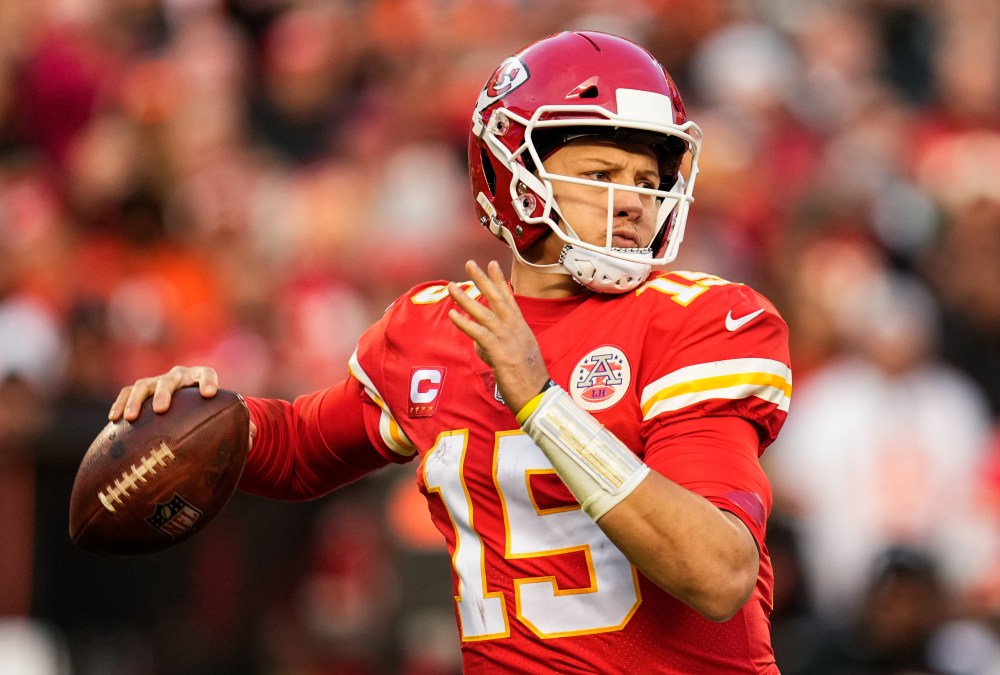