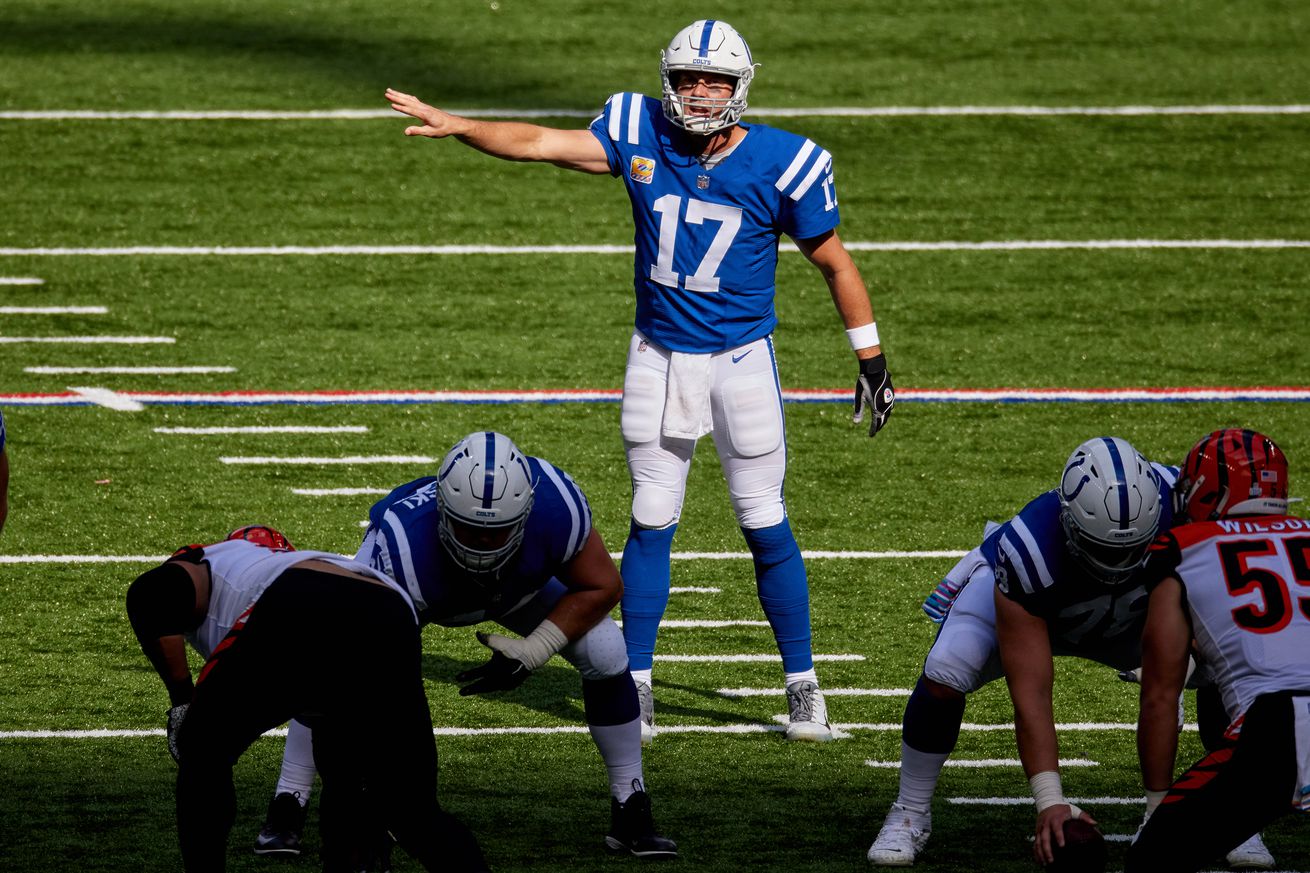 Score this week: Beat the Houston Texans 42-36 in overtime

The Titans managed to survive the Texans thanks to a dominant Derrick Henry, some questionable decisions by Romeo Crennel, and some crafty gamesmanship by Mike Vrabel. The Titans offense continues humming along with Tannehill at the helm, as he has not taken the step back I expected from him after signing a massive contract extension in the off-season. Tennessee’s defense is still a little bit suspect, as they certainly have the talent to be a really good unit, with players like Jadeveon Clowney and Jayon Brown, but they are not performing well as a team. Their special teams play has also been up and down lately, and that can cost a team a lot.

Injuries: Taylor Lewan out for the season (Torn ACL). Jonnu Smith avoided major injury, could be ready for week 7 (Ankle).

The Titans lost their starting left tackle for the season with a torn ACL. This is a huge blow for the run-heavy Titans, as Lewan was perhaps their best player in the offensive line. The next few weeks will help determine how much Lewan’s absence hinders the offense. Tight end Jonnu Smith, a big part of the Titans passing attack went down with an ankle injury during Sunday’s game, but apparently it was nothing serious and he should be ready for next game.

Like the Colts, the Titans schedule will get much tougher later on in the season. Next week they will face a Bengals team that looked ready to destroy the Colts before crumbling. On paper, the Titans should be able to demolish Cincy, but don’t be surprised if Burrow pulls off some of his magic, and the Bengals defense manage to keep the Titans offense in check.

Score this week: Lost to the Titans 36-42 in overtime

Tough break for the Texans, who looked ready to shock their division rivals, but their poor defense and some bad decisions cost them the game. Deshaun Watson looks like he is hitting the prime of his career, and Houston did a fine job of surrounding him with more than decent weapons, it just sucks (for them) that they failed miserably at everything else. Their defense is an absolute joke, the special teams unit is inconsistent, their offensive line has struggled, and the running game cannot be trusted in big situations.

The Texans’ tight end group looks desperately thin next week, as they will be without Warring and Jordan Akins is questionable as he is dealing with a concussion. There were not any other notable injuries against the Titans.

Looking ahead: vs. Packers

Tough opponent next week for the Texans, who will face off against a red-hot Aaron Rodgers and a dominant Green Bay Packers team that surely is fuming after being humiliated by the Bucs. Rodgers will have a field day against this Texans’ secondary, and I doubt the Texans offensive line can stop this Packers’ front 7.

The Jags have now lost 5 games in a row after defeating the Colts in Week 1. Minshew mania is finally over, as the Jaguars quarterback was unable to break out of his recent cold streak, the Jaguars running game looked terrible, as James Robinson is coming back to earth, and the defense was destroyed by rookie D’Andre Swift. The Jaguars are not a good football team, and Sunday’s game was clear evidence of that.

The Jaguars defense has 3 starters with questionable designations for next Sunday’s game. If their defense was already mediocre to say the least, now it looks even worse.

Next week the Jaguars will face off against the Chargers who are coming off a bye week. Justin Herbert has looked really solid after taking over Tyrod Taylor and he is probably salivating over the chance of facing a beleaguered Jaguars defense.