The Indianapolis Colts (5-3) dropped Sunday’s game against the Baltimore Ravens (6-2) at Lucas Oil Stadium by a score of 24-10 in Week 9, which changed the outlook of the playoff picture slightly.

The Colts have entered the gauntlet of their 2020 schedule. After an easy road leading up to the bye week, Indy now has to face several of the league’s best teams over the next month and a half. Their playoff fate could very well be determined in the next few weeks.

The Colts will turn around on a short week to visit the division-leading Tennessee Titans (6-2) at Nissan Stadium for a Thursday night game. With two games against the Titans and a home matchup with the Packers in between over the next three weeks, this game is crucial.

How will the Colts turn around on a short week? Will the offense be able to find its groove in limited time? What do the Colts need to do to get the run game going? These are some of the things we will discuss on the short week.

The Colts are hoping to get wide receiver T.Y. Hilton back after he was inactive with a groin injury in Week 9. But will the Colts also see the debut of defensive end Kemoko Turay? He was almost ready for the game against the Ravens. 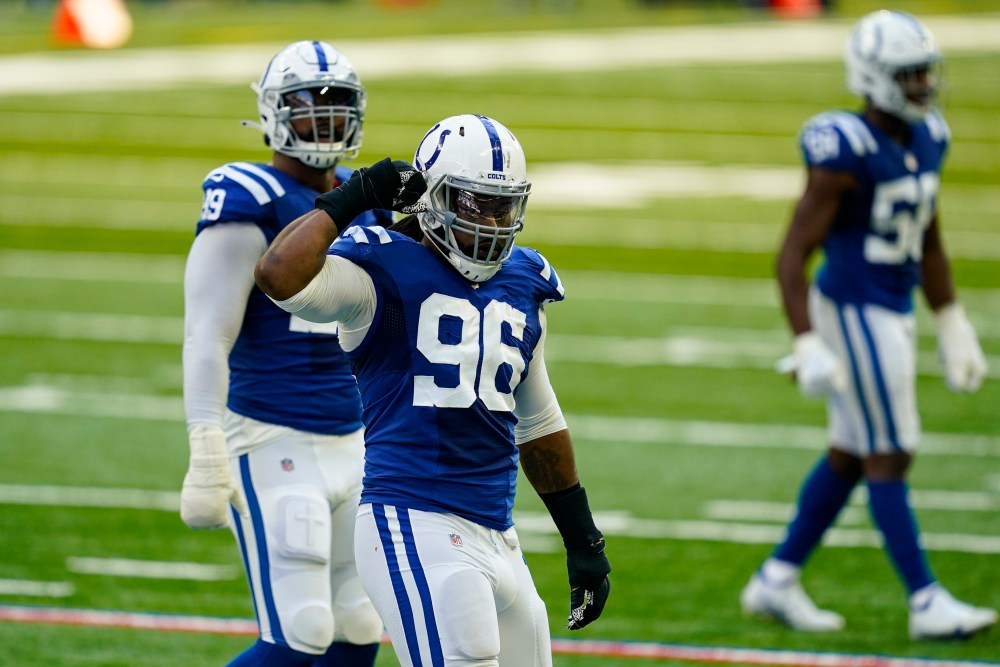