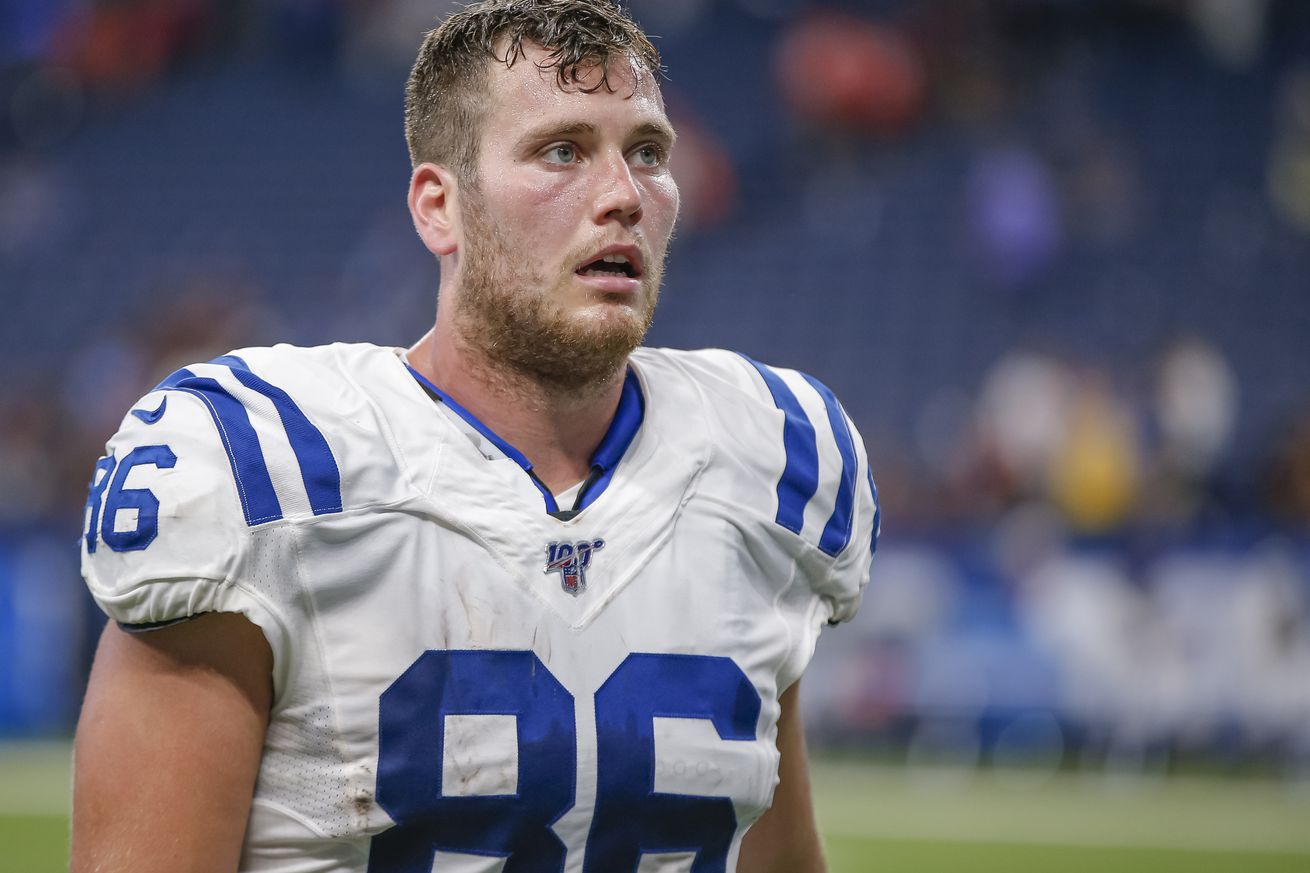 On Saturday, NFL teams were required to cut down their squads to a league mandated 53-man initial active roster respectively.

It was a tough day for NFL teams where a lot of equally tough cuts had to be made.

With that being said, there were a number of former Indianapolis Colts who hit the league waiver wire from other NFL teams—in addition to the Horseshoe’s own difficult roster cuts:

So, they have no backup center at the moment.

My biggest Bills surprise who made the 53: LB Del’Shawn Phillips

(not counting Roberts or Marlowe who will re-sign)

The #Panthers are cutting DB T.J. Green, per source.

The #Jets are releasing CB Nate Hairston, per source.

Don’t know if this is out there, but Washington released TE Hale Hentges, per source.

The Saints are releasing veteran DL Margus Hunt, per source — though it could just be a temporary move.

Among the surprise cuts for the #Titans: D’Andre Walker, Chris Milton, Trevor Siemian, Tye Smith.
Remember, this 53-man roster is only for now. Sunday is typically a big day for claims. That may be different this year due to the pandemic.

We have released WR Chester Rogers.

To get to 53-player cutdown, Bucs are releasing center A.Q. Shipley, who joined the team this week. Makes sense they could re-sign him in next 24 hours.

The #Lions are releasing RB Jonathan Williams, but he’s expected to be on the practice squad, source said. Also the #Seahawks released DE/LB Shaquem Griffin, as @MikeDugar said.