After the Indianapolis Colts learned of a staff member testing positive for COVID-19 on Thursday, four players were considered to be “close contacts” and had to sit out the walkthrough until they tested negative for the virus.

It seems all is well on that front as the four players who were deemed close contacts via contact tracing will be returning to practice on Friday. This means all four players have passed additional testing without any issues.

The four Colts who sat out yesterday’s walk-through – Quenton Nelson, Michael Pittman, Tyquan Lewis and Sheldon Day – are back in the building today, per source

The Colts seemed to have dodged a bullet on the COVID-19 front. Because these players weren’t considered “high risk close contacts,” they only had to re-test negative for COVID-19. This differs from the situation with the Ravens, who have six players considered high risk. They have to have five consecutive days without testing positive in order to return.

The Colts will be back at practice after conducting a walkthrough on Thursday as they prepare for the Week 9 home matchup against the Ravens. 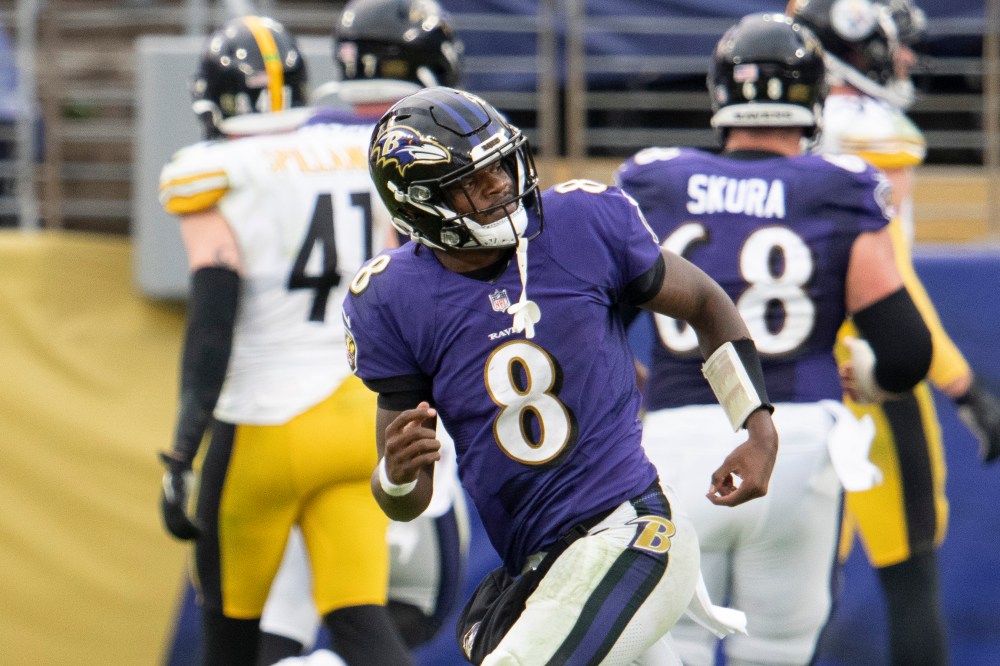