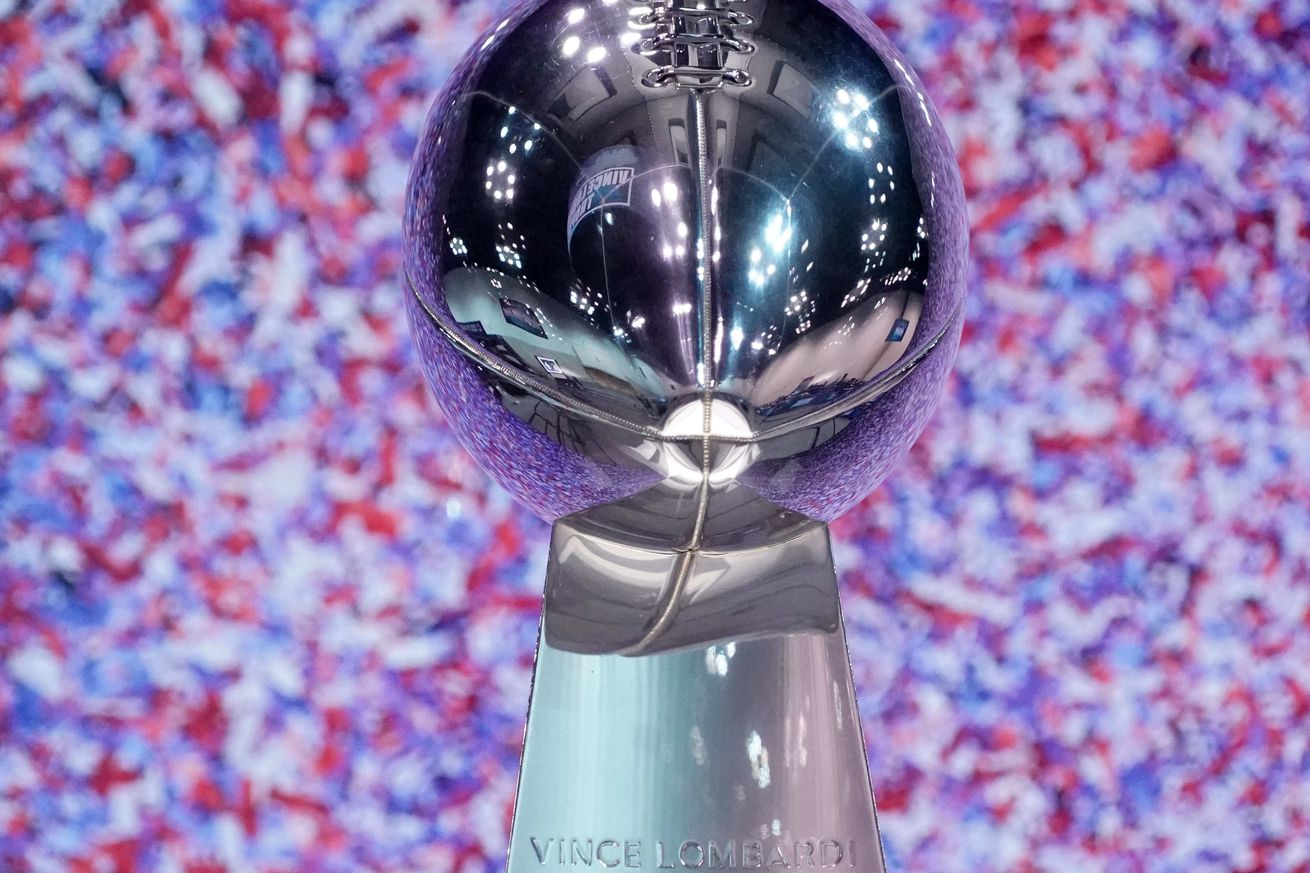 All the Information You Need to Dominate Your Draft is only free.99

I know what you’re probably thinking.

“Here’s another hair-brained, capitalistic attempt at profiteering off a generous fan base”.

Nope. I’m about to save you and make you all money.

It’s just me and you. Yo momma and your cousin, too.

The rest of the world has caught up to us and I’m speaking from the perspective of someone who has been playing fantasy football for more than 20 years. See, back in the day, you stole a page out of a magazine at a big box retailer or paid the $6 to $16 I think is the most I’ve paid for a fantasy football magazine. I’m not trying to sell you anything. Put your wallet away. Unless you just have a bunch of money you want to give me. That would be awesome, actually. Let me know!

Technology has caught up to us and rather than lazily print off some random sheet you find by Google searching “2020 NFL PPR Fantasy Football Cheat Sheet” like you have in every single year prior five minutes before your draft starts. I know you’re either brand new to fantasy football or you didn’t make the playoffs in your league last year. You want to change that. No amount of information is going to help you when it’s your turn to draft and you’re awash with booze and whatever other draft day necessities you take in.

Dogs forbid you take five minutes to pick up what I’m dropping.

It’s basically a blank draft sheet. It has Standard, PPR and .5 PPR rankings. The best part is that the rankings are based on all the practice drafts people do on all the large sports websites. It’s an aggregate. I don’t know about you, but ESPN isn’t the only entity putting out great fantasy football content. I care very little about how Hollywood wants you to view sports. I prefer to look at the data, relax, and let the technology carry me.

Let’s say this is your first year playing fantasy football.

My recommendation is to take charge of your life, run your league, make decisions and have fun. This starts with using ESPN as the website you draft on. I recommend .5 PPR as the scoring system used, however this year, I think PPR will be a lot of fun as well. This means you can run a league without editing the scoring very much. Now that you know that, you need to find the 2-3 hour time-frame to run your draft. I love live drafts with booze and charcuterie with friends, but a lot of your leagues will draft from their own homes.

What if I told you you could win your league this year with two tabs open on draft night? Three tabs if the tiered rankings are out on http://www.borischen.co/p/draft-kit.html.

You can also use the draft board above on your cell phone, tablet or computer. Drafting your team (the most important part) just got even easier, right?

As far as how to draft, I say let the draft guide do it’s job. I also believe that you should “get your guy”. I didn’t say reach. Don’t be unreasonable. I said get your favorite player where available. Your happiness is paramount. I say that to say, Colts fans, you can draft TY/Mack/Rivers and win your league, you just have to know when to do so.

I’m going to do some practice drafts in the PPR format with drafting Colts players in mind and I will update this article with them. Instead of pontificating at length as to how to draft, I’d rather just show you how to do it. I’m currently watching music videos on YouTube and drinking Maker’s Mark while I draft.

Don’t sweat this fantasy football stuff. All these knuckleheads out here spouting half-truths and selling you snake oil solutions to real problems. We don’t know enough. There aren’t enough hours in a day to have the same grasp of fantasy football as the people who get paid to constantly talk about it. Why drown yourself in information? Relax. Pay your dues. Don’t autodraft. Do adjust your pre-draft rankings.

Also, check out my friend Tobe.

Also, I am not a conspiracy theorist. I say that to say that when I used the search tool to find an image on our platform for my cover image, the first several images were this image of the Lombardi Trophy. Take from that what you will. Go Colts!

Want to play fantasy football with other Colts fans and Stampede Blue fans? Sign up here with your email in the comments:

Make sure you are registered to vote.

None of the above are political statements.