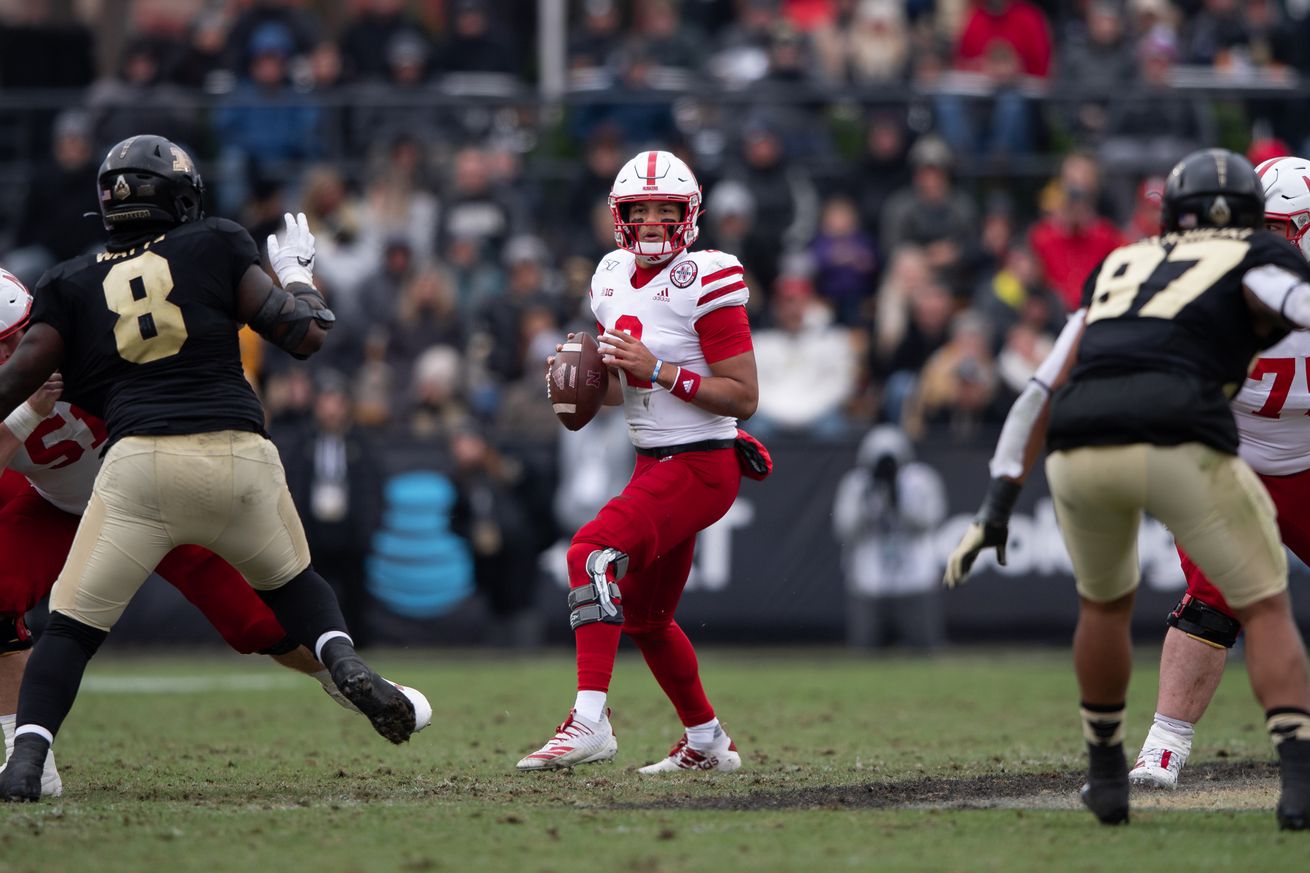 The votes are in and you readers have decided to start the virtual 2020 Purdue season played on Playstation 3’s NCAA ‘14 tonight. Since I am covering the Zionsville at Westfield game i won’t be getting home until around 10pm, so by the time I write my story it will be 10:45-11pm by the time i can get the Twitch stream up and running.

As a reminder, the game will be live on the Hammer & Rails Twitch Stream. Here are the general parameters for the game I’ll play: