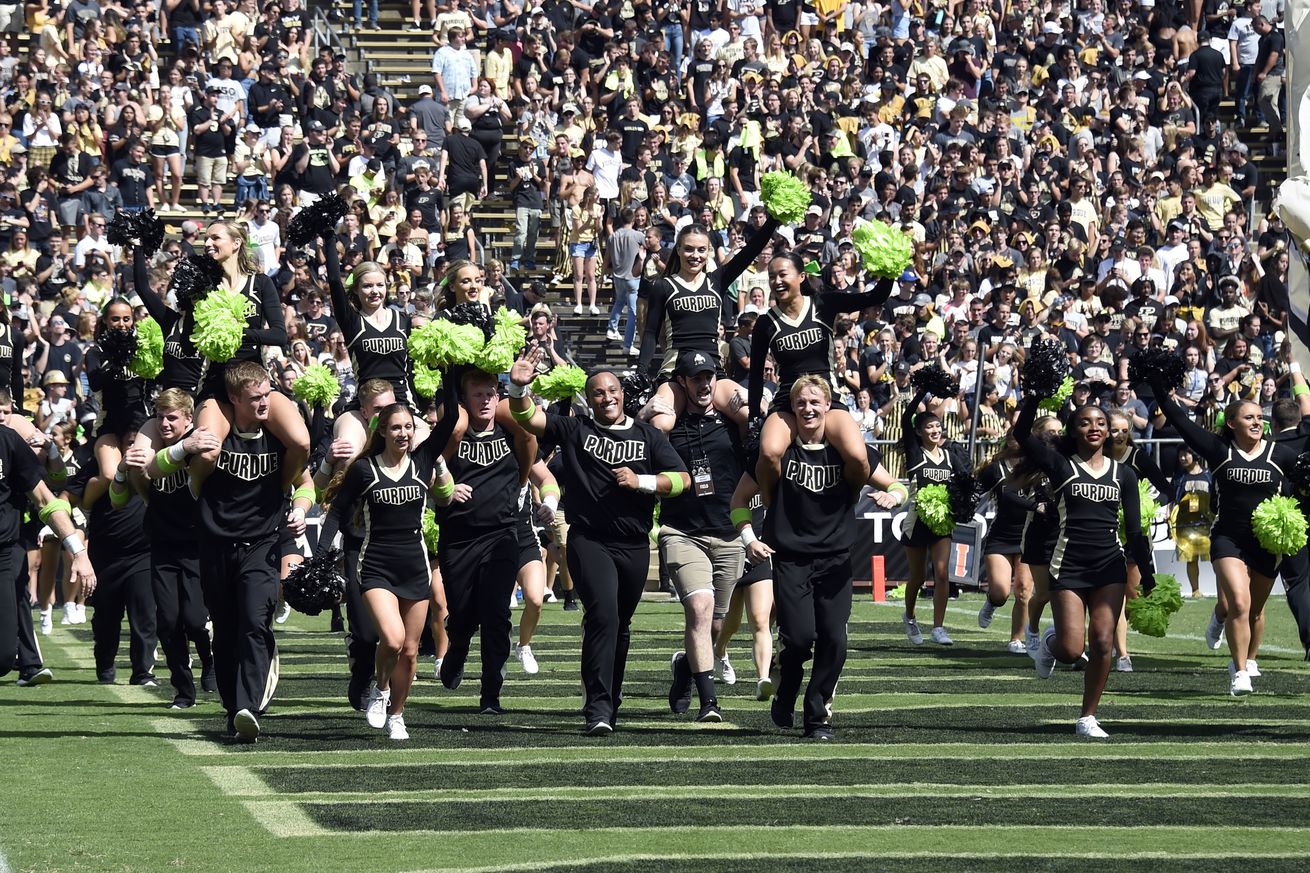 So what is going on here now?

A few days ago the NCAA made things as clear as mud in regards to how scholarships will work with fall sports being postponed.

So let’s try to work through this. The first slide says that all fall sport athletes will receive both an additional year of eligibility AND and additional year to complete it. Something similar happened when the spring sports season was wiped out, throwing all kinds of wrenches into the baseball and MLB draft process. The way that I interpret this is that even if and when a fall sports season is played for football, volleyball, soccer, et al, it is essentially a free year for everyone. That means in football you could have a virtual assault on the record books with guys who aren’t quite good enough for the NFL, but now essentially get five full seasons to rack up stats.

It also makes playing any true freshmen extremely interesting. The limits of playing a handful of games and still maintaining a redshirt are completely gone now. In theory, any of Purdue’s true freshman can play and still be true freshmen in 2021.

The second part is where we’re getting into some real wild west stuff. On the financial aid slide it basically says that seniors for this coming season get a free pass with another year of eligibility AND another year of scholarship. It specifically only says seniors, however. What is the NCAA going to do with underclassmen? The first slide says that they do get a free year (it says ALL fall sport athletes), but what about when they get to the end? How will that affect scholarship limits going forward, especially when you throw in the 2021 class.

In attempting to figure this out I tried to put it all in our existing scholarship grid:

Essentially, everyone currently on the roster gets shoved over a year, with the 12 seniors, fifth years, and grad transfers getting a free 2021 season. Entering camp I had Purdue at 83 scholarships for this season, with the other two undoubtedly going to someone eventually, like potential starter Sam Garvin. With the 12 seniors going on their free season in 2021 Purdue currently only has 10 incoming freshmen, putting us at 81 for that year. That means we won’t see the real effects of this until 2022, but as things stand right now Purdue would have a whopping 47 true or redshirt freshmen counting against the 85 limit in 2021.

It factors in 2022 because EVERYONE is already going to be up against it then. Assuming every single player returns AND they keep it at an 85 limit that would make the 2022 recruiting class 4 people. Even if you have the normal attrition of 7-10 guys you’re still going to have extremely small recruiting classes. Basically, the pipeline across college football will get clogged in 2022 unless they temporarily expand the 85 limit for a few years, not just in 2021.

Of course, there are a few other considerations. Not only did we already lose Rondale Moore early to the NFL, but we basically lost a year of David Bell and George Karlaftis if they were to jump to the NFL after three seasons (The bizarre 2020 season being one of them). What about Lorenzo Neal, who already came back after missing 2019 with an injury. Does he risk coming back for a shortened spring season or even a fall 2021 season? What if you see an influx of transfers out of power 5 programs because of The Clog and Group of Five schools start to benefit with a glut of talent?

Of course, this could all be a compromise to squeeze in a 2020 season in the winter/spring of 2021 and still get a regular fall 2021 season. Basically, Purdue’s roster expands from 83 scholarship players to 95-100 once the 2021 recruiting class is complete. That means more depth to get through what could be a really long year.

Most of this is being written out of sheer curiosity, but chalk it up as just one more thing to consider in this weird, weird time.