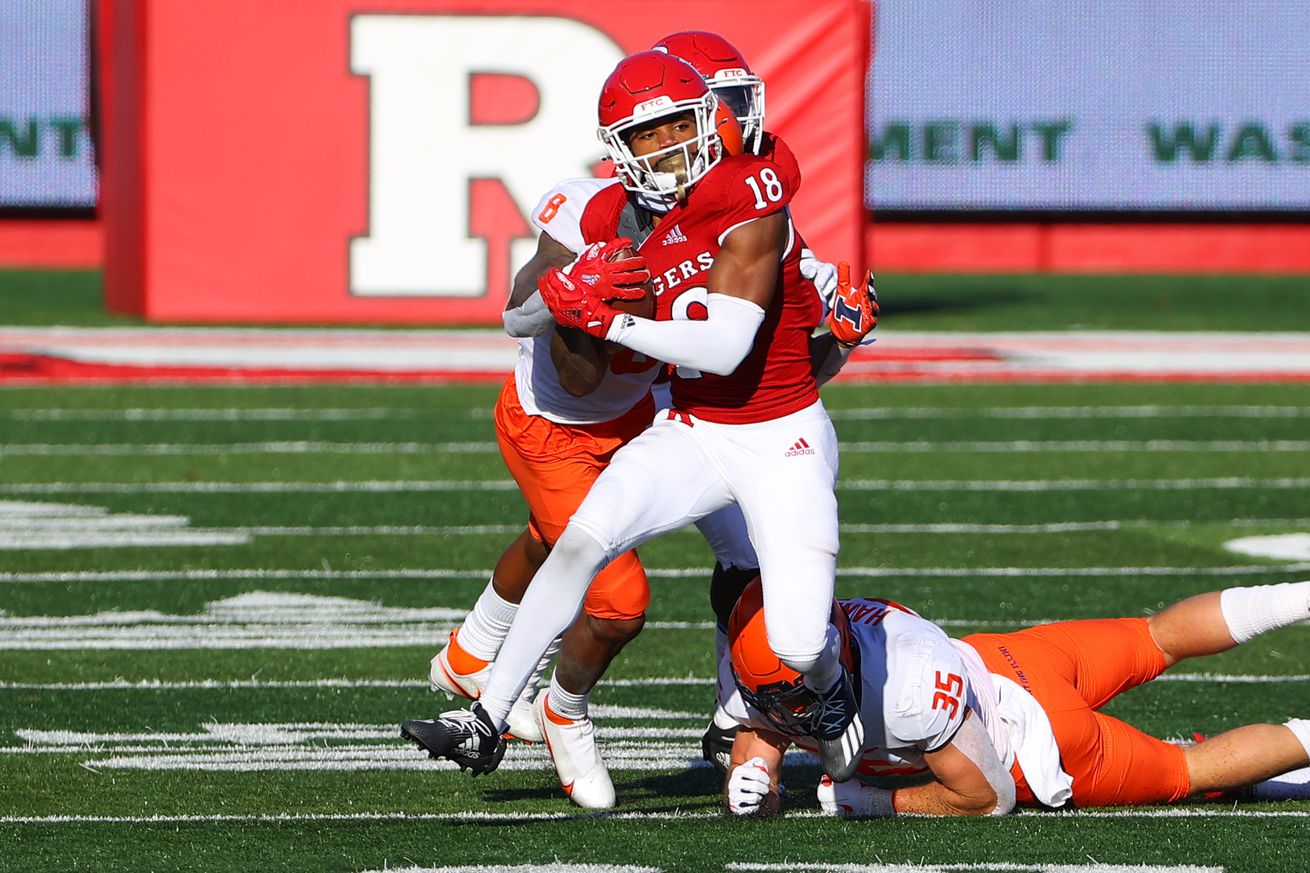 Purdue vs. Rutgers will air on FS1

The conference continued their process of releasing game roughly two weeks in advance. Today it was announced that the Purdue vs. Rutgers game will kickoff at 4:00 PM and will be aired on FS1.

The conference continues to use this graphic that I think is difficult to read and not great yet here we are.

Week 6 will be the fifth game for Purdue due to cancellation of the Wisconsin game. Rutgers currently sits at 1-3 in the standings with their lone win being against Michigan State which was absolutely shocking. This occurred in Week 1 and set the tone for what many people thought was going to be a resurgence of Rutgers under Greg Schiano who I will remind you is a terrible coach and basically ignored a MRSA outbreak with my beloved Bucs when he was given a head coach shot in the NFL.

Here I am though getting off topic and letting my hatred of Greg Schiano get in the way or reporting the facts. I’m just saying, MRSA is a pretty serious thing to ignore.