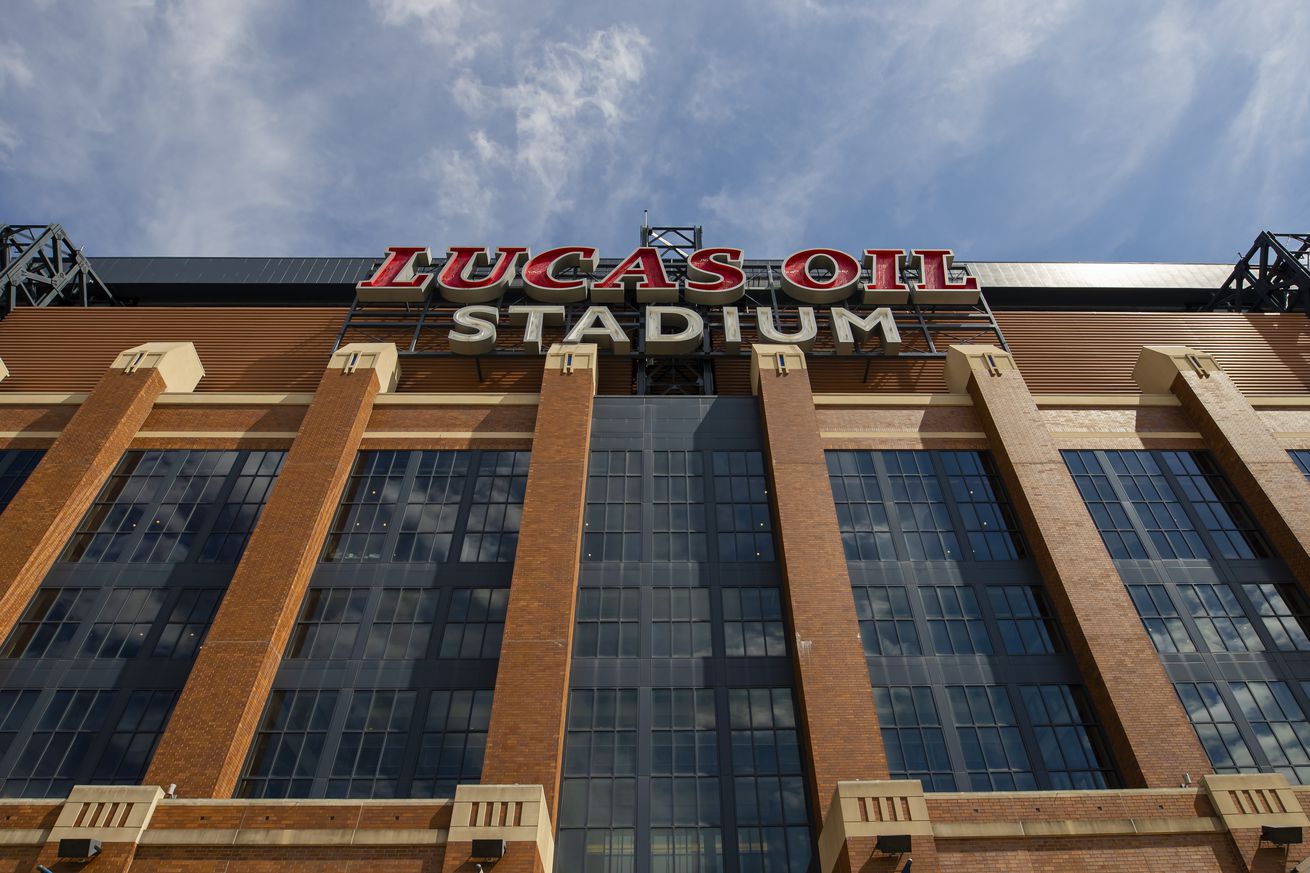 The Big Ten appears to be feeling the pressure of three of the five major conferences planning on a fall football season. While they are not backing off on their postponement of a September start, the Milwaukee Journal-Sentinel is reporting that a January start is possibly in the works:

Big Ten officials are working on a revised football schedule that could feature teams starting their season in early January.

Penn State athletic director Sandy Barbour said Monday during a Zoom meeting with reporters that the league could release the revised 2020 schedule within a week or so.

That would allow players to finish their season before the 2021 National Football League draft, set to be held April 29 through May 1.

That would be an interesting development, and approximately 8 weeks earlier than the plan proposed by Jeff Brohm. That means it would open the door to a somewhat more normal 2021 fall season that I could see starting in late September to buy a few more weeks. Assuming they stay with a 10 game schedule the regular season would be done in March.

As far as where the games would be played (because January in Madison is just balmy), indoors seems to be a consensus. If there are no fans it seems like indoor facilities on campus could be used in a similar manner to what the NBA is using down in Orlando. If they want a more traditional stadium, there are a few options. US Bank Stadium in Minneapolis, Ford Field in Detroit, Lucas Oil Stadium in Indianapolis, and Miller Park in Milwaukee (assuming a regulation field can fit on the baseball surface, plus it is grass and not turf) are possible. The old Edward Jones Dome is also available in St. Louis, as it has no tenant. It should also be noted that the Colts and Lions have home games scheduled for January 3rd.

The NFL playoffs could also be factors in Indy and Minneapolis, but definitely not Detroit because, tragically, they are still the Lions.

The plan mention here might also be only eight games or so, maybe less, before the Big Ten title game. A division-only season would be just six games and could be somewhat plausible as well so there is not an imbalance (someone in the West has to get Rutgers and someone has to get Ohio State).

Obviously we have a long way to go in this, but it at least sounds promising.