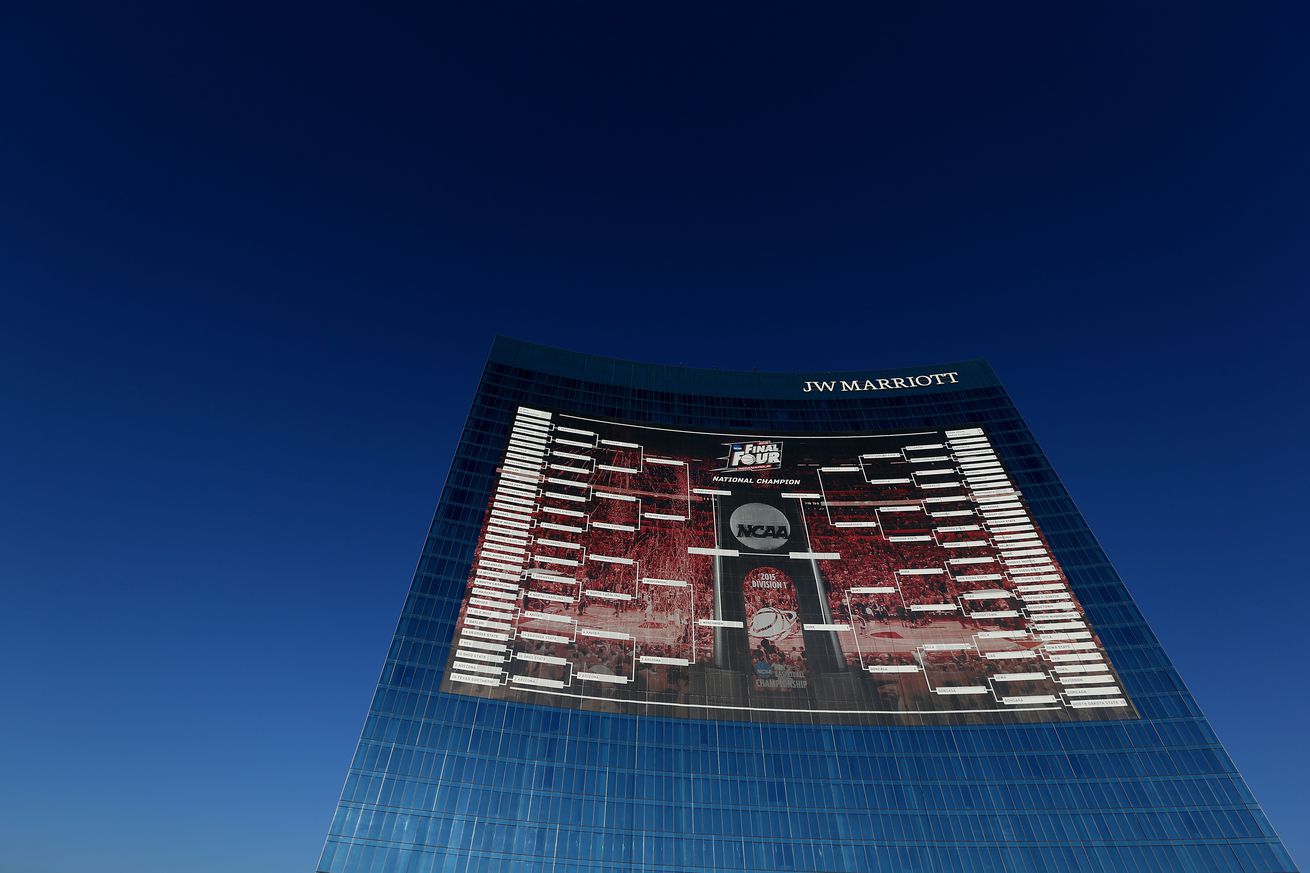 While fans are still unlikely this moves us one step closer to games being played.

It seems like every time there is a change for Purdue to play in a Final Four in its own back yard of Indy something happens. In 2000 it was a loss to Wisconsin in the Elite 8. In 2010 is was Robbie Hummel’s injury. Now with the 2021 Final Four set to take place in Indy we’re probably a year away from something bad happening. Also, there may not be any fans, so maybe that’s the bad thing?

The NCAA made a major announcement this morning that the entire 68 team NCAA tournament, all 67 games, is expected to be played in Indianapolis:

The men’s basketball committee announced Monday that the NCAA is in preliminary talks with the state of Indiana and city of Indianapolis to hold the entire 68-team national tournament in an around metro Indy. Indianapolis was already scheduled to hold the Final Four from April 3-5.

CBS Sports and Turner Sports will continue to distribute all 67 games of the tournament across TBS, CBS, TNT and truTV, according to a news release.

This is not a surprise as Lucas Oil Stadium (and the RCA Dome before it) has been the permanent backup site for the Final Four since the NCAA moved its headquarters to Indianapolis. At least this means a chance at a tournament too after the 2020 tournament was cancelled a week before it was supposed to start.

With COVID rates spiking all over the country this is not a surprise. There will be limited fans at best all season long and even with the news today of a second vaccine being very close, most optimistic projections of it being available for wide release are in the March-June window, and that is before you begin to consider a lot of other factors in getting ahead of this thing.

Still, at least we might get a tournament. There is a plan being pushed by the NCAA going forward and actual leadership, unlike with football. Now let’s make the damn thing.

As far as venues in Indy there are several, especially if you factor in limited to no fans. You have Lucas Oil Stadium and Bankers Life Fieldhouse as the obvious ones. Butler’s Hinkle Fieldhouse and the Fairgrounds Coliseum, which as recently renovated and now hosts IUPUI home games, would also be options. Marian University, the University of Indianapolis, and the small on campus gym for IUPUI are also possible venues. Purdue, Indiana, Indiana State, and Ball State are not THAT far away either.

The release focused on finding a place to hold “the championship in a manageable geographic area that limits travel and provides a safe and controlled environment with competition and practice venues, medical resources and lodging for teams and officials all within proximity of one another” If that doesn’t sound exactly like Indianapolis and why the city hosts all the events it does I’m not sure where else it could mean. The NBA set the standard and the NCAA is trying to find a way to match it.

There’s still much to be learned about how this process would work but it seems to be a step in the right direction for ensuring that we do get a 2021 NCAA Tournament and I don’t know about you but in these strange sports times I’ll take all the positive news I can get.