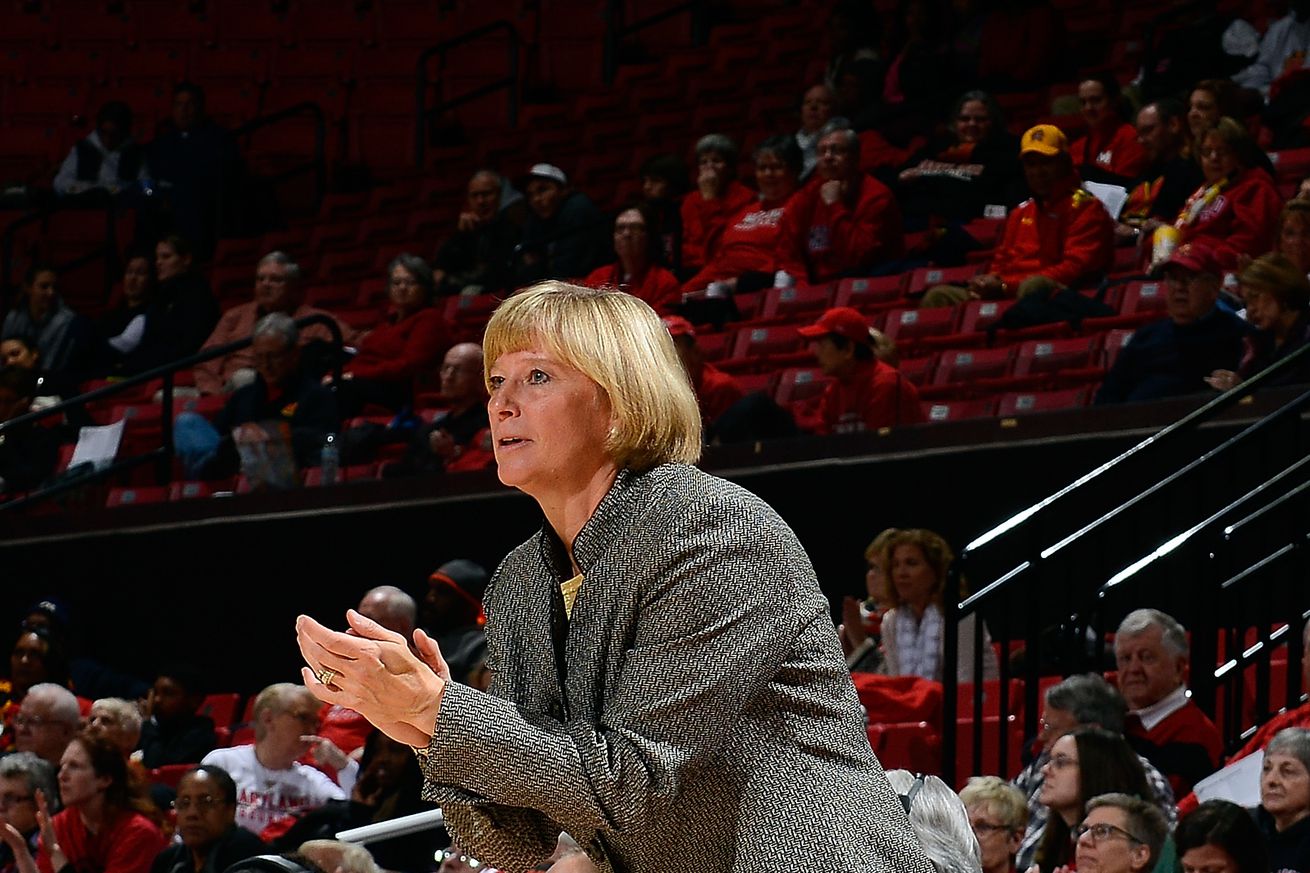 Purdue has now added two new players to the fold in the last two days as they former Auburn guard Brooke Moore committed to the Boilermakers today via Twitter.

Moore is listed at 5’7’ and will be playing point guard when she suits up for Sharon Versyp, whether that be the 2020-21 season if the proposed one-time transfer rule goes into effect or the following season.

During her two year stint with the Tigers, she posted a line of 6.8 points, 0.6 assists, 1.2 rebounds per game while shooting 31% from the field, 27% from three-point range and over 80% at the free-throw line.

This past season she put up 8.6 points and 1.4 rebounds per contest as she suited up for 21 games, starting 17 of those and playing 23.4 minutes per game.

Although he struggled a bit from outside, the free throw percentage is promising in that she could be able to find her shot in a different offensive philosophy.

Welcome to the program Brooke, Boiler Up!