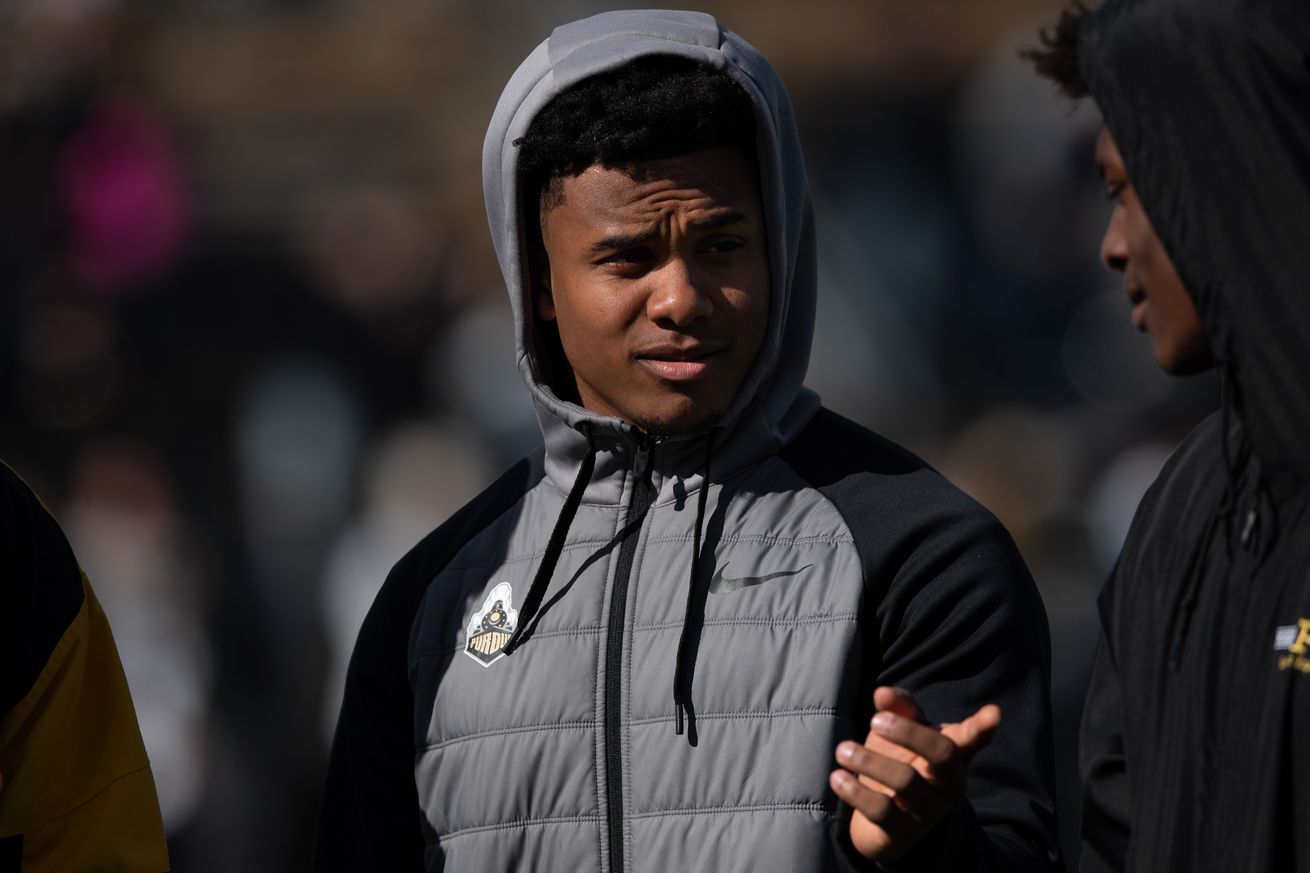 This is what I think we would have seen at each position..

Today was supposed to mark the start of the 2020 football season with our annual spring game.

Yet, here we are. No sports, no Spring Ball, no Spring Fest – all in which I deem as kind of the kick off to spring.

I miss it all.

But, would we have seen at the Purdue Spring Game anyway? Truthfully, we have always been conservative during the spring game with our star players. I think Rondale, Neal and a couple others would have been held out.

But by position group, this is what I think we would have seen, if the game actually happened.

Rest in Peace, Spring Sports. We miss you.