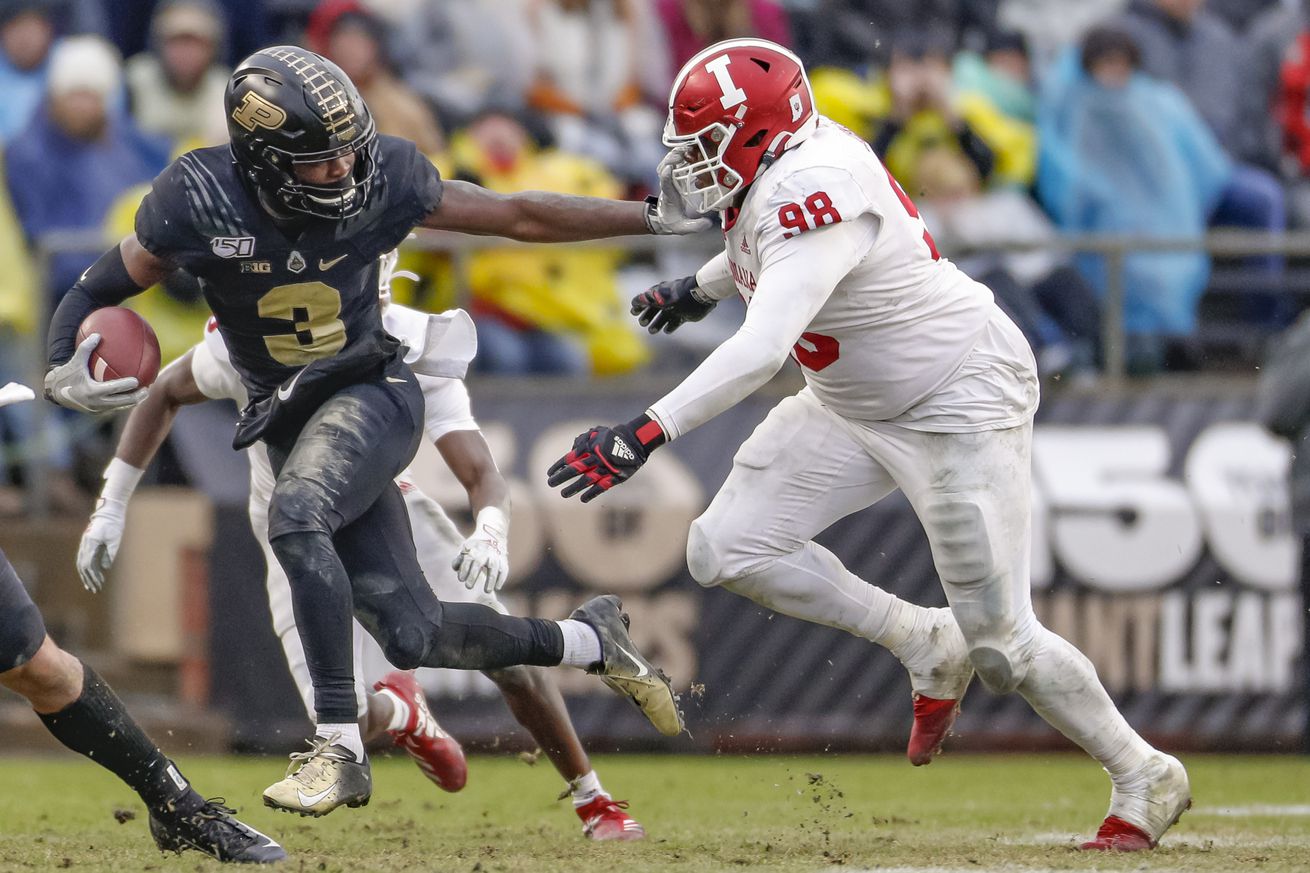 While it was a stomach punch, we are still well stocked at wide receiver.

Rondale Moore has opted out of the 2020 season, as he is set to graduate in 2.5 years and has his eyes on the NFL Draft.

While this is a total gut punch, with the current climate of the Covid Crisis in the United States and not guaranteed safety protocols for college athletes, who can blame these guys for opting out? I for one cannot.

While losing number 4 totally sucks and we basically only got one season out of a generational talent at Purdue. The glass is half full, because the wide receiver core is absolutely loaded still.

But, it doesn’t stop there, we have plenty of options to throw the ball to and we should be in good shape in 2020, if games are played.

In 2019, Purdue threw for a total of 3,719 yards. Rondale was only responsible for 387 yards and two of the twenty-eight touchdown passes.

That means roughly 90% of our other passing/receiving yards were to other players on the team. About 22% of the yards went to Brycen Hopkins, who is now in the NFL. We are returning 68% of our total passing offense, which puts us in a better situation than a lot of teams across the NCAA.

I am just here to tell you that, we will be okay. David Bell, who was a Freshman All-American, returns and will lead this young, but explosive group of wide receivers. Jackson Anthrop and Jared Sparks will bring some veteran leadership, but lets look at the entire group of guys we have coming back for 2020.