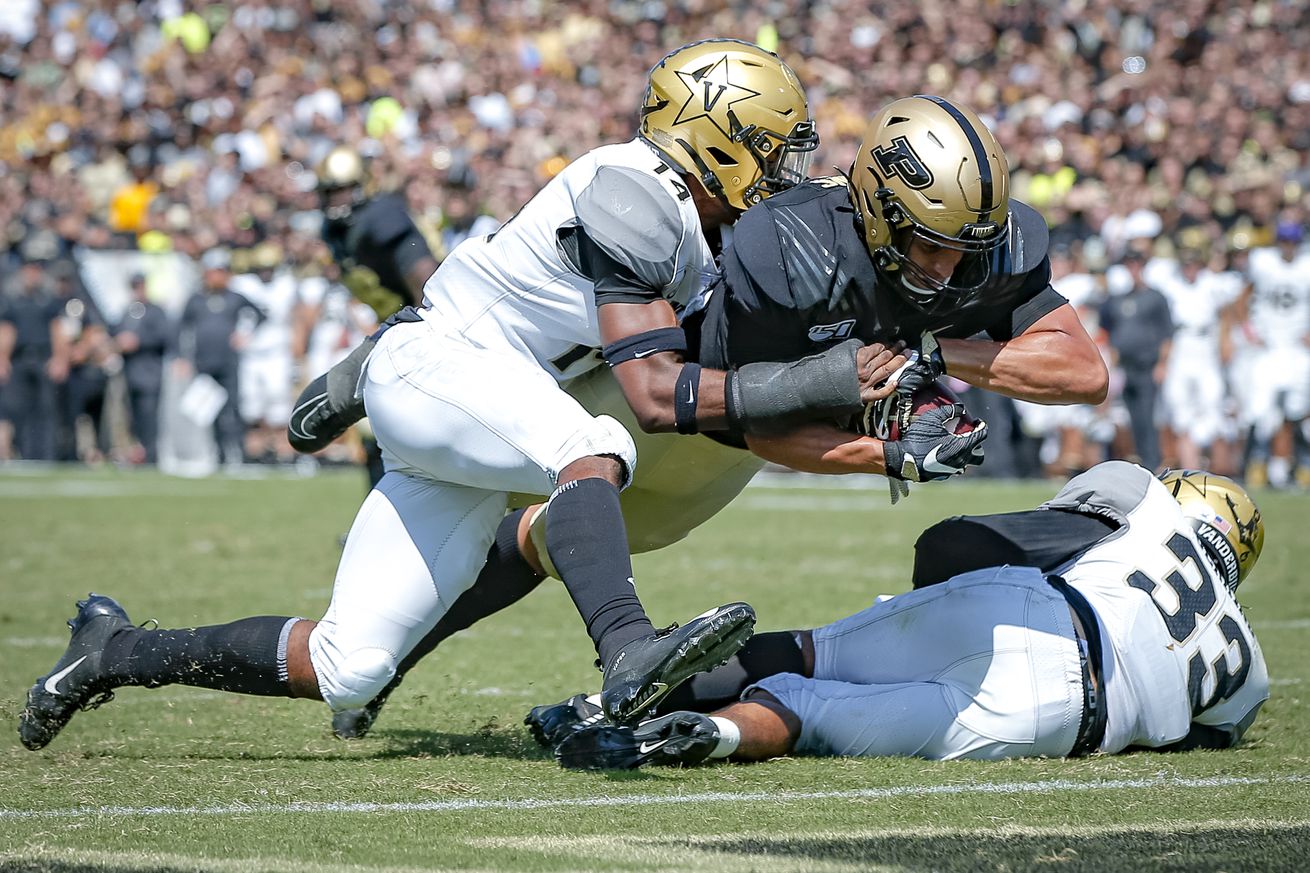 Purdue added a tight end for the 2021 class this morning in Wisconsin Native, Drew Biber.

Biber, who was initially a NIU commit, has had a dominant senior season, one so dominant that it caught the eyes of Purdue during his season.

As you know, most recruiting for players is completed during their junior seasons, but, Biber has done so well, Coach Ryan Wallace wanted to add him to 2021.

But, Coach Brohm loves his athletic tight ends and Biber fits that mold. He is a great athlete that wil go up and get the ball and has soft hands. For High School he is very good blocker, but to block in the Big Ten he will need to put some muscle mass on.

The 3* prospect has the potential to become a really good player for us and he won’t be forced into action early, as we are very young at the tight end position.

Enjoy some highlights of the newest Boilermaker. Congrats, Drew!