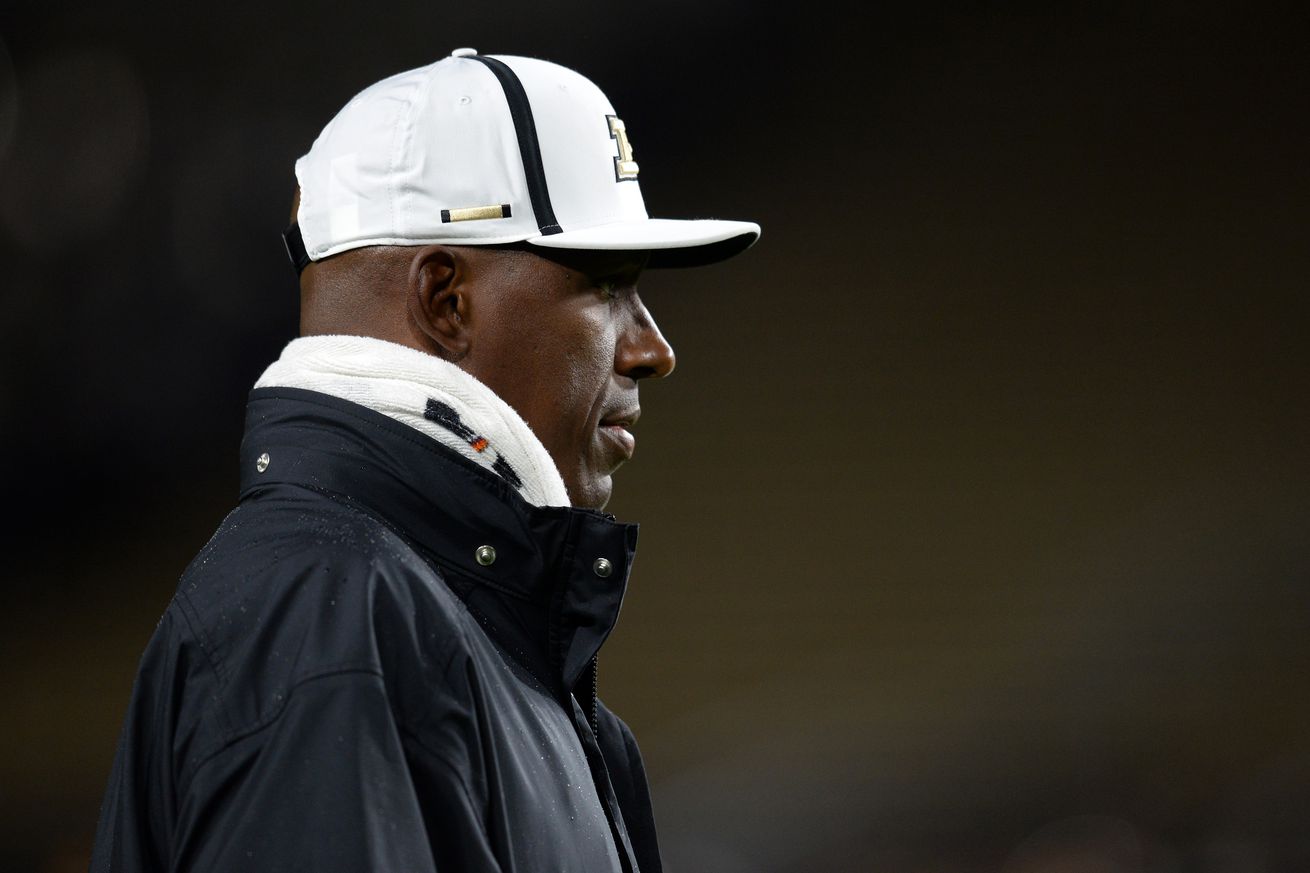 Coach Poindexter loses a defensive back for 2021

Well, now all of those Defensive Backs saying they have Purdue offers on Twitter makes a bit more sense.

Bryon Threats, an athlete that was headed to Purdue to play Defensive Back has decided to re-open his recruitment.

After seeing all of the defensive back offers on Twitter the past couple of days, it comes as no surprise.

I do believe Purdue was poised to take two defensive backs in this class, but, maybe Threats wanted to be the only one?

I am not sure, it is somewhat of a head scratcher, as it doesn’t appear that he received any groundbreaking offers to make him decommit.

But, such is life. The Ohio Native is going to look elsewhere.

As stated, Purdue has already started to put out feelers, so either A. we knew this was coming or B. we want more defensive backs.

Either way, Purdue lost the summer evaluation period where we have thrived in years past due to the camps at Purdue and the coaches going all over the country recruiting.

Currently the 2021 class ranks last in the Big Ten per Rivals. This is after back to back top 30 classes at Purdue.

It is expected to be a smaller class, as we have a decently small senior class this year, as I only see 11 seniors on roster. But, the numbers always seem to workout, expect this class to be in the mid to upper teens.