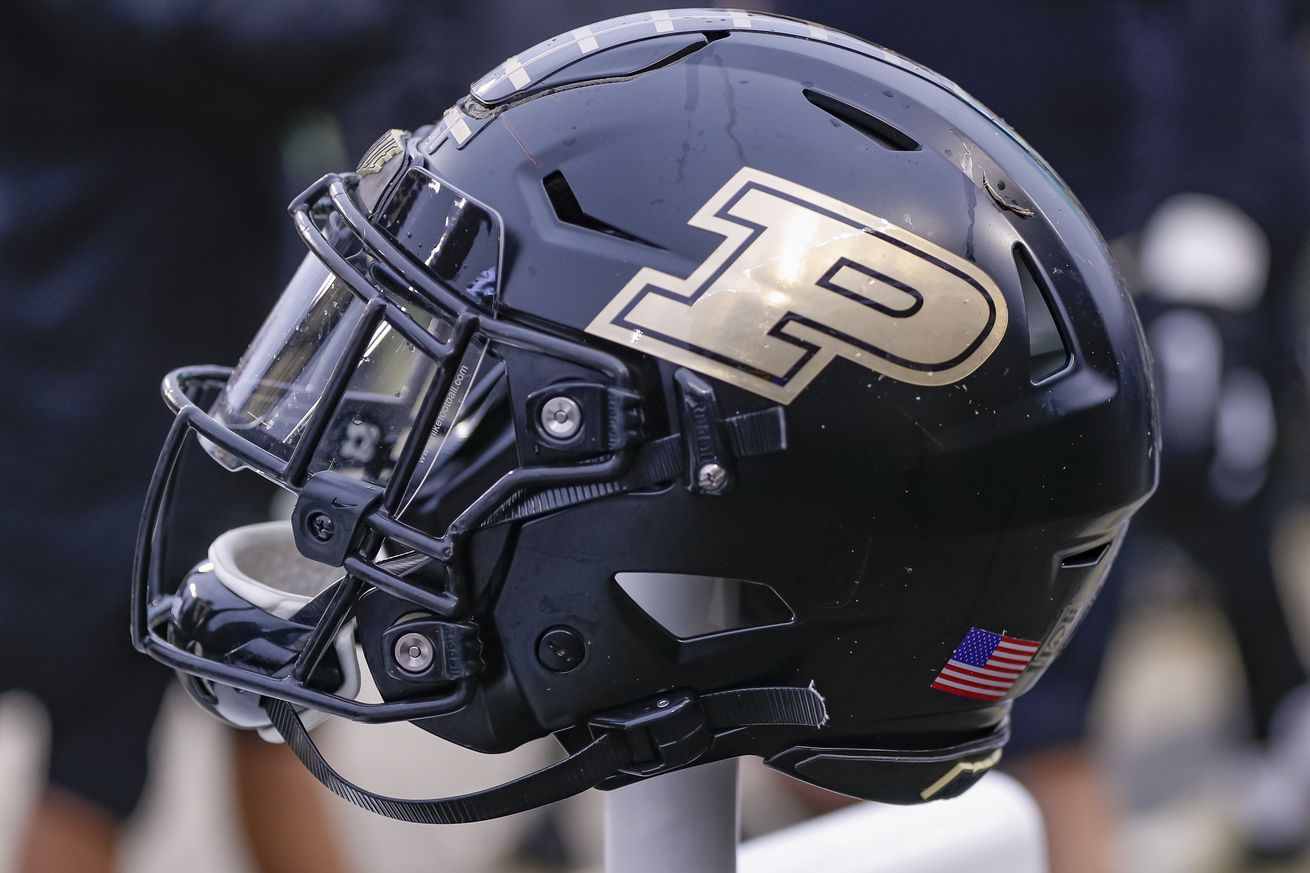 Purdue is still trying to tap in to the St. Louis Pipeline.

In recent years, our Boilermakers have tried to tap into the St. Louis Pipeline, without much success. There is a ton of hidden talent there, similar to Chicago. But, Purdue hasn’t had the success it has wanted there.

In the new 3-4 defense, at 6-5, 245 Pounds, he could potentially be a stand up OLB and primarily rush the passer, similar to what we will see Derrick Barnes do in the new defense.

From his sophomore season highlights, what popped to me was the quick burst off of the line and the consistent ability to make plays in the backfield. He also does a great job of chasing plays down from the other side of the field.

Take a look at his Sophomore season.