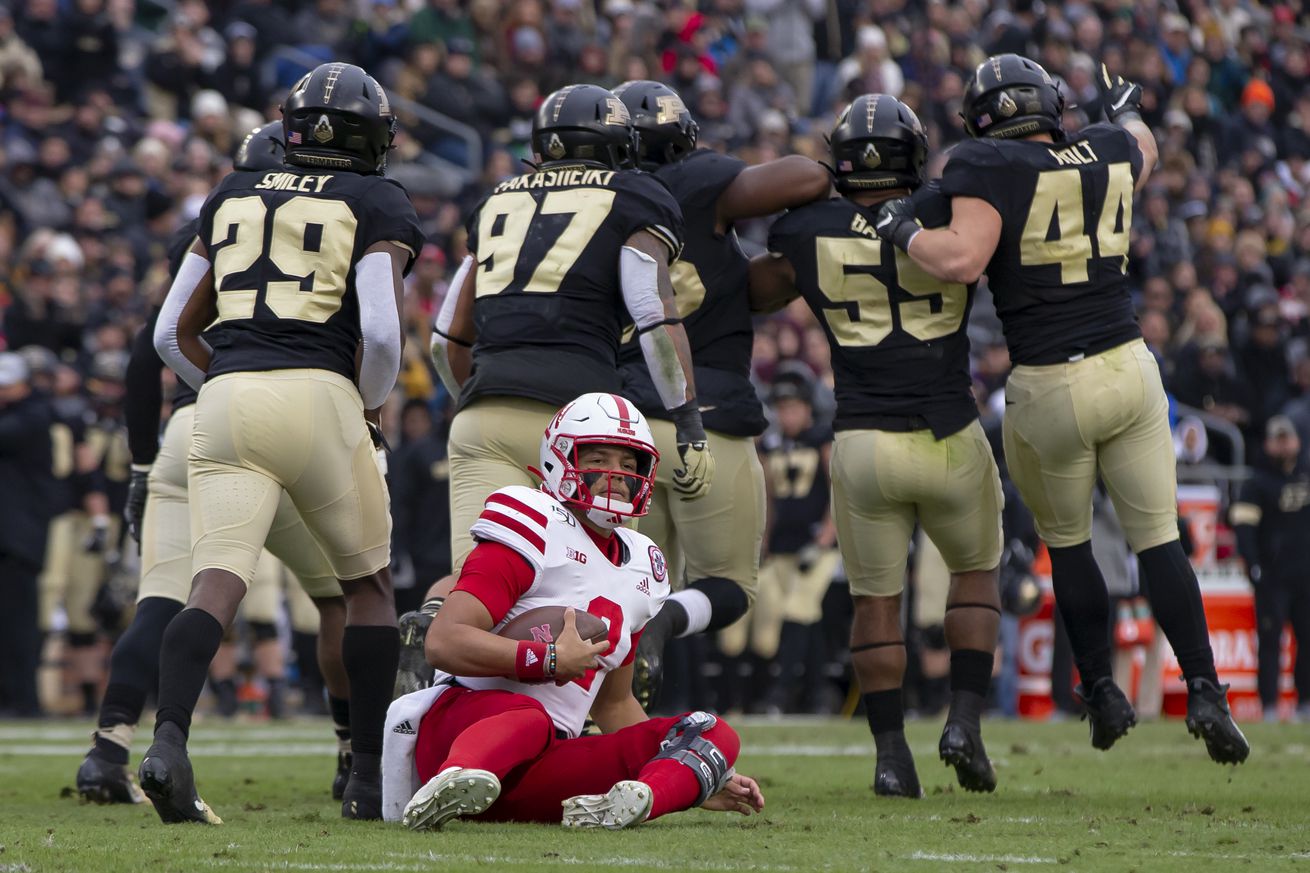 Might we see another III make an impact at defensive end

So it turns out we might not be done with the player countdown as we wait until football season. When we start the countdown every season the freshmen and other incoming players have not received numbers yet. There are also other roster changes. Since we have the extra time this year we can go back and visit some of those new players to get them on board. Astute reader Hal French even sent me a handy guide as to which players were missed the first time around, so let’s start back around at #98.

Last year it was George Karlaftis, Third of his Name, Sacker of Quarterbacks, the Andals, and the First Men, Breaker of Offensive Lines that made a major impact as a four-star freshman defensive end. This year we might see Hudgins, who was a four-star prospect according to Rivals. Both Rivals and 247 had him as a top 20 defensive end in the freshman class, and he adds to an already strong defensive line.

Hudings has a lot of depth in front of him, so he doesn’t have to be a disruptive force immediately. I am all for it though if he decides to be one.