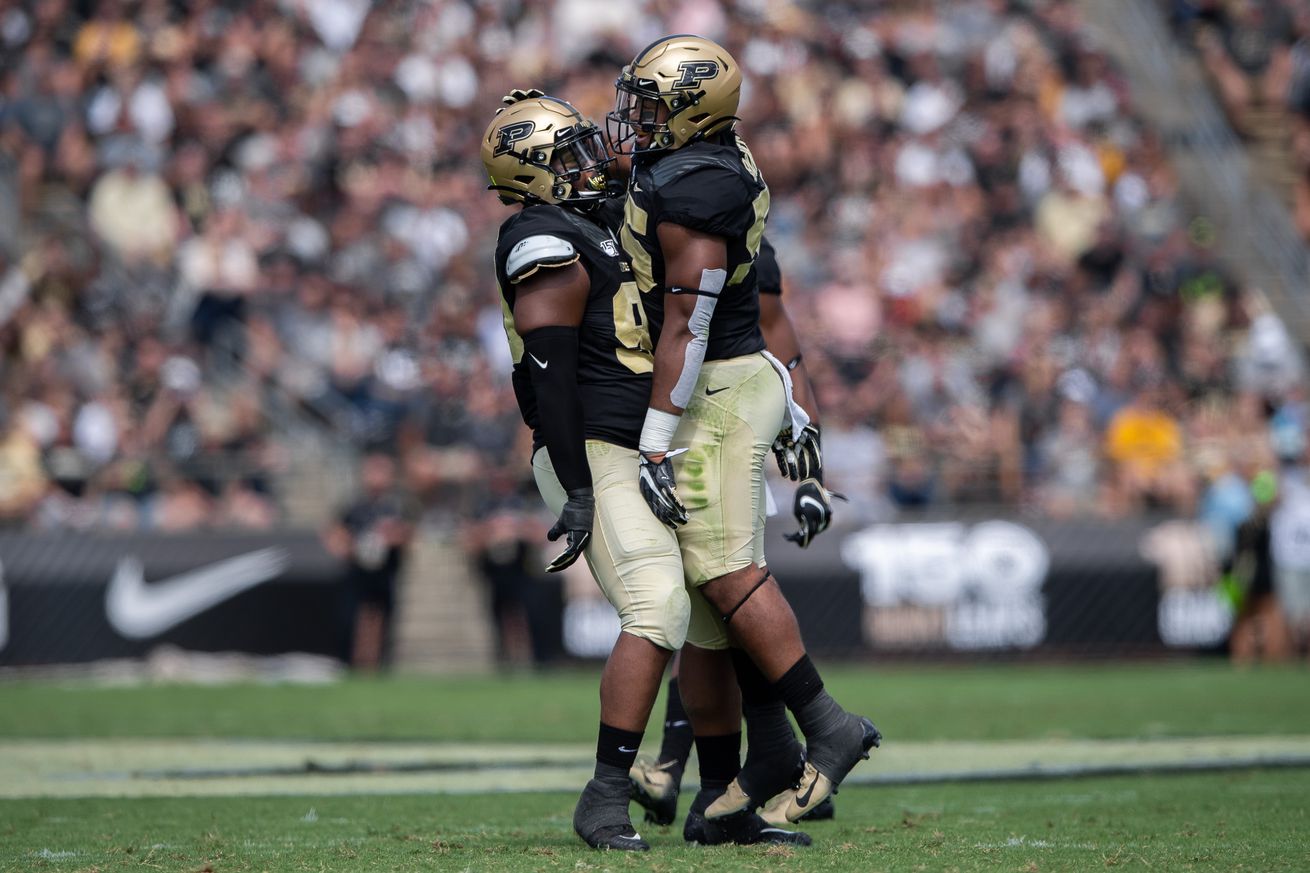 Since we restarted the player countdown in search of sweet, sweet content we have, by my count (and Hall French’s count) 27 new players to feature as either new walk-ons or new incoming freshmen. Let’s get to it with a freshman walk-on.

When I was looking at Ben’s profile I was trying to remember why St. Charles North HS was ringing a bell in my head. I finally remember that it is because of Kendall Stephens, who played at rival St. Charles East HS. That was before Ben’s time, however. Furtney comes to Purdue as a preferred walk-on, meaning he already had a spot, but no scholarship, when he arrived:

Furtney, St. Charles North’s senior linebacker, was a three-year starter for the North Stars. As a junior he was part of a historic season in St. Charles. He was a Blue-Grey-American this year. Now he’s headed for the Big Ten.

Furtney on Wednesday signed with Purdue as a preferred walk-on.

“Personally, it felt nice to find a school that I felt a home [with] and comfortable,” Furtney said. “Just kind of celebrating that moment with the guys was great. Us four, from freshman year to senior year [went] through a lot [with] ups and downs. Just knowing that we all found a school that we feel great to have committed to and excited to be a part of, it was a great day.”

Per that same article he had 58 tackles, 8 for loss, and he helped his school reach the Class 7A state title game for the first time as a junior in 2018. He was garnering Division II and FCS interest, but decided to give Purdue a shot back in February.

Furtney will almost certainly redshirt when football starts, but we have seen plenty of walk-ons make it to the field of late.