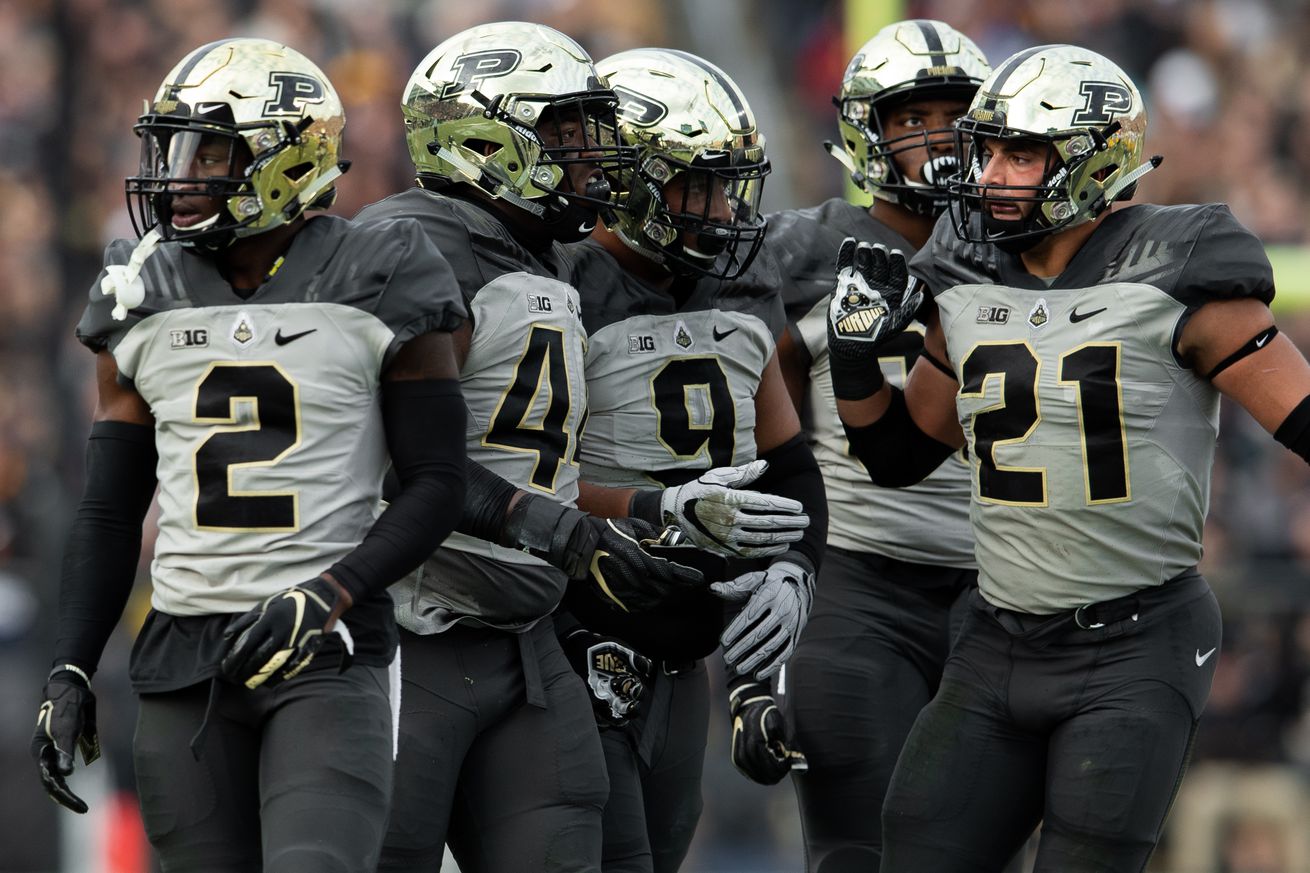 A walk-on from Ft. Wayne Dwenger? That has worked well in the past.

When Purdue has had a walk-on from Ft. Wayne Dwenger it has worked out well in the past. They are a Catholic school powerhouse in the Fort Wayne area that produced long-time starter Landon Feichter a few years ago. That is where today’s newcomer comes from.

Dwenger has won five state championships in its history, and its last one came in 2018 with Ellinger on the team. They went 14-1 and beat Evansville Central in four overtimes 16-10. He had six tackles in the game to help his team to the title, which moved them up in class to 5A for last season and this season. Even in a higher class they went 11-2 last season, winning a sectional over our writer Kyle’s Harrison Raiders before losing to Valparaiso in the regional 10-7. The only other loss was 17-15 to Class 6A Homestead. Entering the state title games he had 75 tackles and 10 sacks as well as 279 yards rushing and three touchdowns.

Ellinger had a lot of D-I interest according to his Rivals profile. The three military academies reportedly offered him, but he elected to walk-on at Purdue.